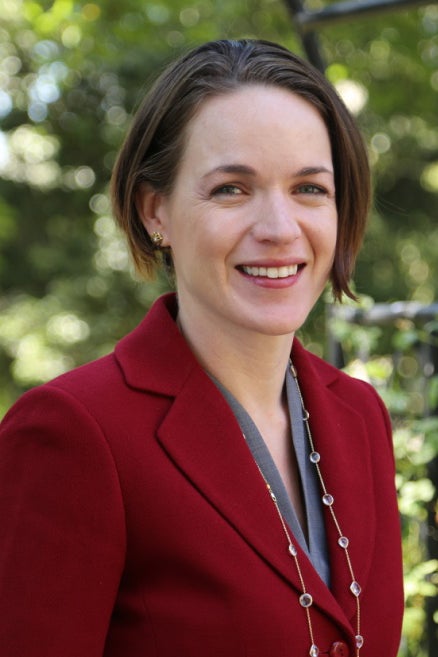 Caroline Savage is a career Foreign Service Officer who is currently the Consul General at the U.S. Consulate General in Almaty, Kazakhstan. Prior to this assignment, she served as Director of the U.S. Department of State’s Foreign Press Center. As non-resident fellow at Georgetown’s Institute for the Study of Diplomacy, her focus is diverse diplomacy leadership in foreign affairs, a project she began during her tenure as Virginia and Dean Rusk Fellow at ISD from 2018-2019. Prior to Georgetown, she served as Public Affairs Officer at U.S. Embassies Azerbaijan and Mozambique. In Washington assignments, she was Director for Russia and Central Asia on the National Security Council and Political-Military Officer in the U.S. Department of State’s Office of Russian Affairs. She also served previously in Belarus and Luxembourg. A native of Wauwatosa, Wisconsin, she graduated from Georgetown University’s Edmund A. Walsh School of Foreign Service, then received master’s degrees in Russian, East European and Central Asian Studies and Political Science from the University of Wisconsin-Madison. Her languages are French, Russian, Portuguese and Azerbaijani.