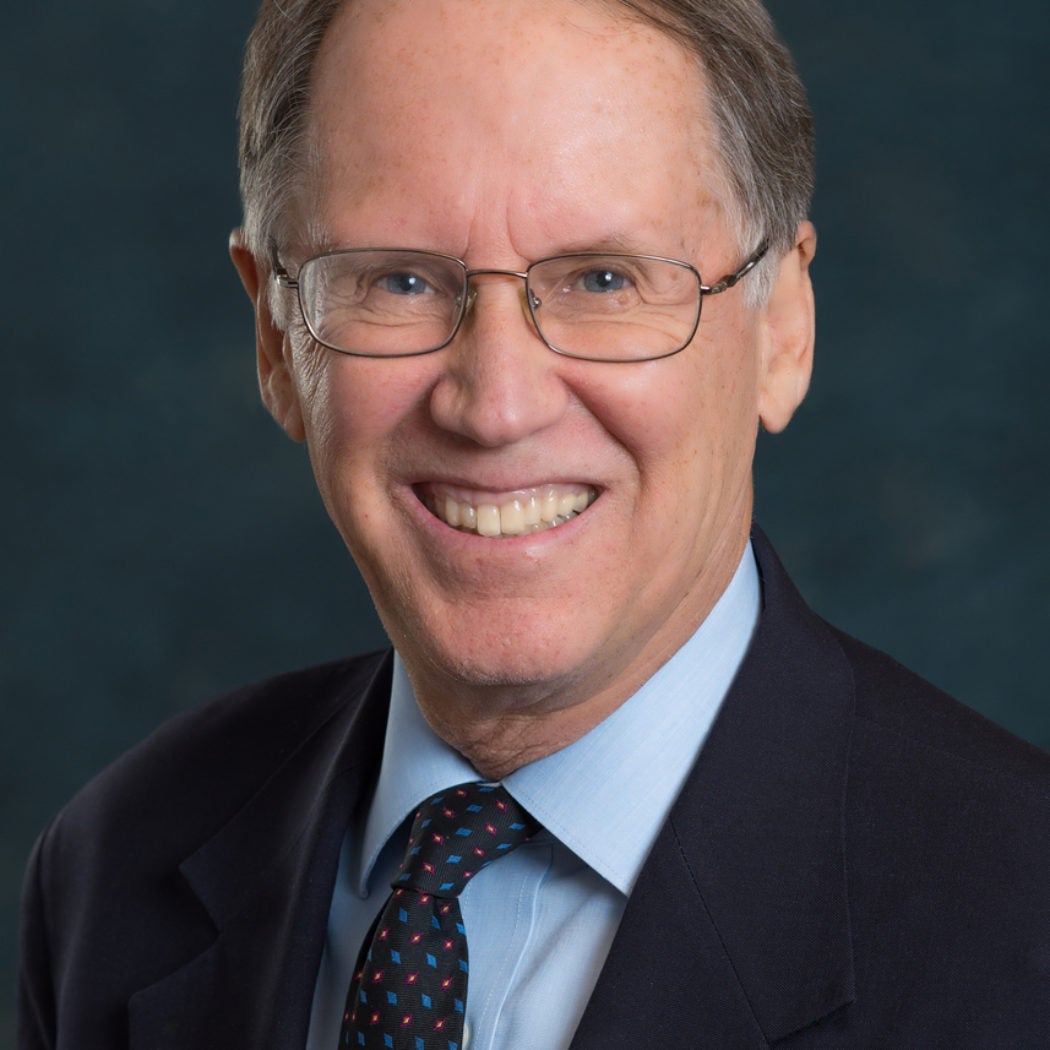 "White House strategic planning in an age of uncertainty," The Diplomatic Pouch (December 2020)

Mr. Yost returned to Georgetown University in 2013, after four years of government service. He is a senior fellow in the Institute for the Study of Diplomacy and teaches in the Walsh School of Foreign Service. His current courses are a graduate seminar, “Forecasting Global Trends: Implications for Grand Strategy” and an undergraduate seminar, “War and Presidential Decision Making.” He is scheduled to teach a new graduate seminar in the Fall of 2019 entitled “U.S. and China: Decisions on War and Peace.”

Mr. Yost was also an adjunct at the RAND Corporation from 2015-2017, where he wrote on strategic surprise. In 2018 the Institute for the Study of Diplomacy produced his monograph, “Grand Strategy and Strategic Surprise.” His other research interests include: U.S. foreign and national security policies with particular emphasis on the Middle East and East Asia, energy futures and the relationship(s) of intelligence to policy.

From 2009 to 2013 Mr. Yost served on the National Intelligence Council (NIC), where he directed the Strategic Futures Group and its predecessor, the Long Range Analysis Unit. In this position he was responsible for leading a team of senior intelligence analysts in conducting integrated assessments of the strategic environment to identify emerging risks and opportunities for the United States. In 2013 he was awarded the National Intelligence Superior Service Medal.

Prior to this government service Mr. Yost worked in academic, non-profit, government, and corporate positions.

From 1994 to 2009, Mr. Yost was at Georgetown University, first as Director of the Institute for the Study of Diplomacy and Marshall B. Coyne Professor in the Practice of Diplomacy and then, for the 2008-2009 academic year, as chair of the International Relations and Security Concentration of the Master of Science in Foreign Service Program. He taught courses on U.S. foreign policy and co-chaired ISD’s Schlesinger Working Group on Strategic Surprise. He also directed, from 2001-2008, an annual leadership development program sponsored by the Director of Central Intelligence and, after 2005, the Director of National Intelligence.

From 1977 to 1986 Mr. Yost held staff positions in the United States Senate, first as Foreign Policy Advisor to Senator Charles McC. Mathias, Jr. (R-MD) and then, from 1982 to 1986, as Staff Director for the Subcommittee on International Economic Policy of the Committee on Foreign Relations.

Mr. Yost has written extensively on U.S. foreign and security policies. He is a graduate of Hamilton College and has a Master of Science in Foreign Service degree from Georgetown University.  He is a member of the Council on Foreign Relations and on the Board of Directors of the American Ditchley Foundation and the Advisory Council of the Eurasia Foundation.

He was born in Washington D.C. and is married to Carol H. Yost and has two children and three grandchildren.