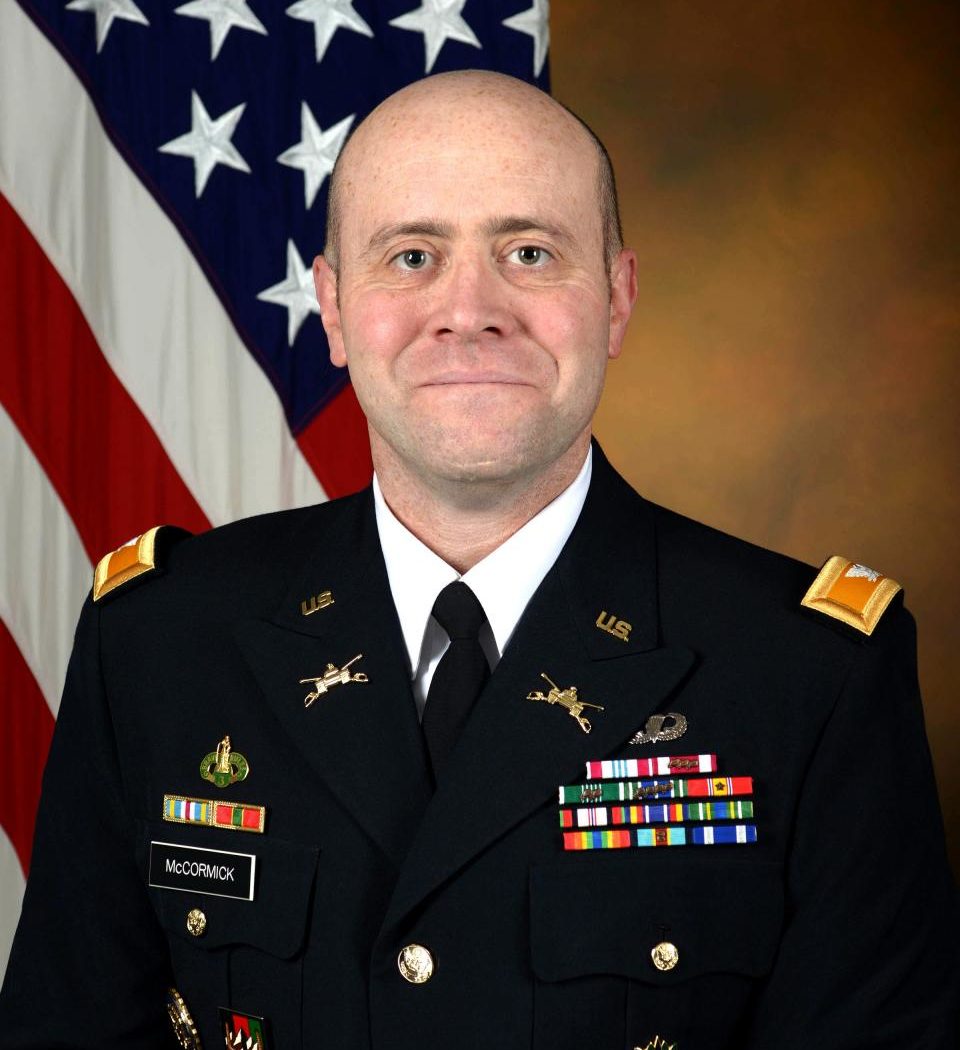 Colonel Shon McCormick comes to ISD from the National Security Council, where he served as Director of Defense Policy and Strategy, with an emphasis on security sector assistance policy and global defense strategy. From 1994-2006, he served in various US Army command and staff positions in the United States and Korea, and later was deployed to Afghanistan. An Army Strategist, Shon spent two years on the Army Staff at the Pentagon, where he worked on force planning and Army strategy and policy.