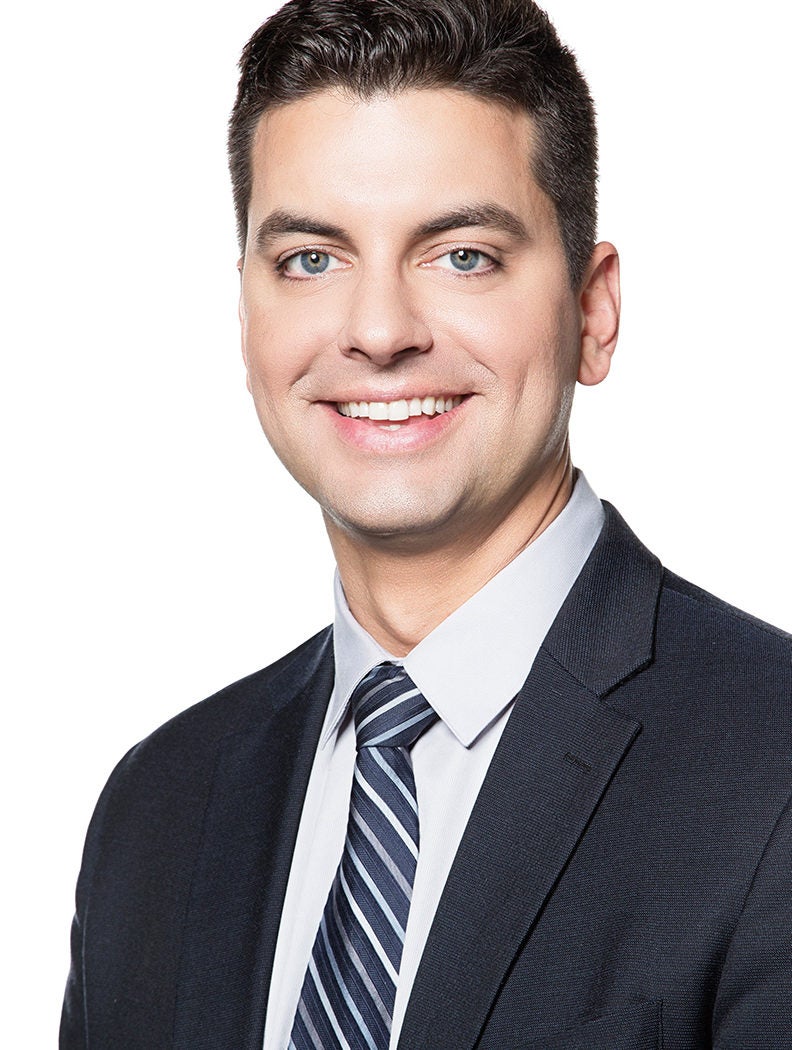 Lieutenant Colonel Conrad Jakubow serves in the U.S. Army Reserve as a Strategic Planner. He began his career as an Armored Cavalry Officer with two combat deployments to Iraq, primarily in the Baghdad area. He later served as a Civil Affairs Officer with Army Special Operations Command, to include a deployment to Afghanistan where he worked with the State Department and various international partners. After 10 years of operational assignments, he was selected to be a Congressional Fellow for the late Congressman C.W. Bill Young. That marked a transition towards working at the strategic level of the Army, with assignments as a Congressional Budget Liaison and as a strategist for various elements of Army Headquarters. He is a graduate of the United States Military Academy at West Point and holds a master’s degree in legislative affairs from George Washington University, along with master’s degrees in international relations and business administration from Webster University.