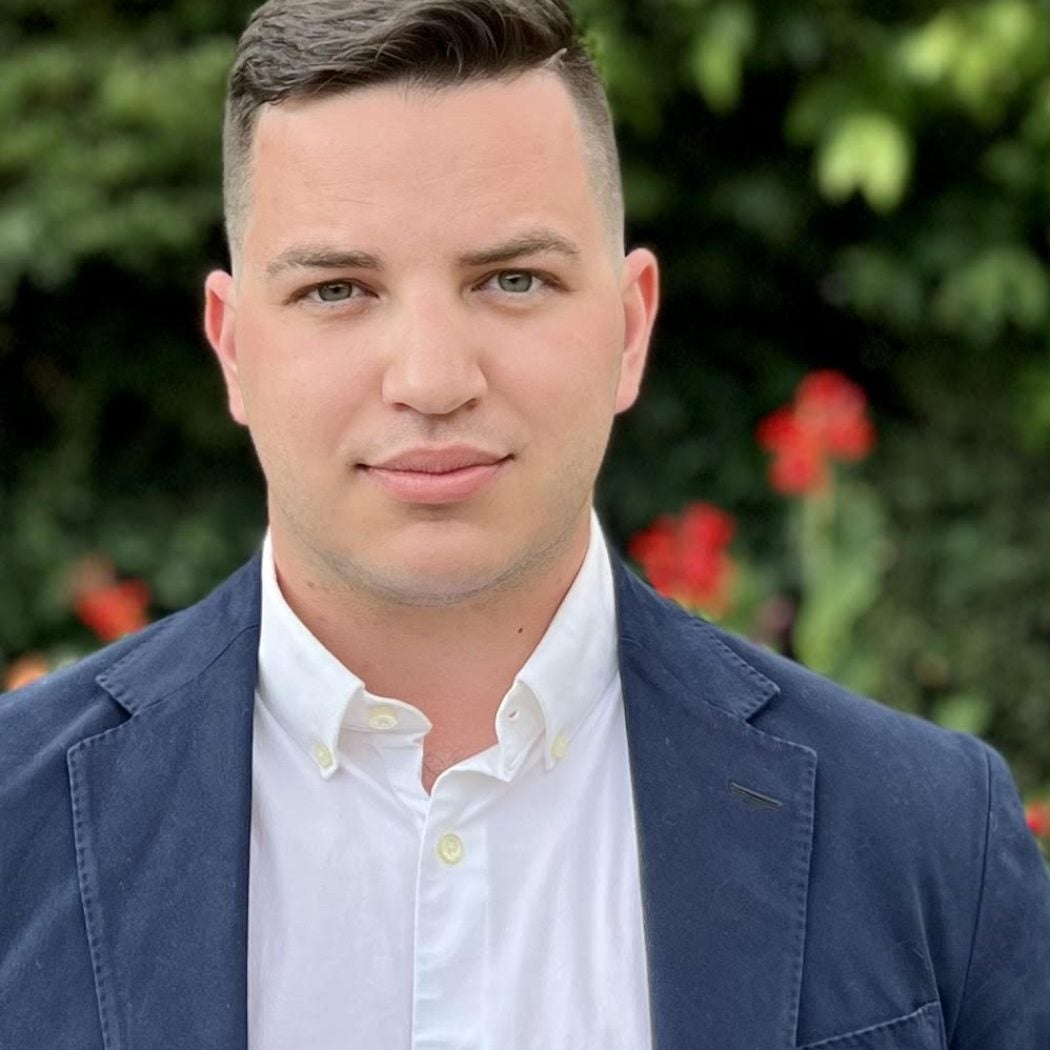 Daniel Henderson is the Assistant Director of Programs and Publications Editor at the Institute for the Study of Diplomacy at Georgetown University. Prior to joining ISD, he worked at the Council on Foreign Relations as a Program Coordinator for the Washington External Affairs team. In this role, he connected the work of CFR with policymakers on Capitol Hill, in the diplomatic community, and in the Executive Branch. He also serves as an Air Defense Artillery Officer in the Army National Guard, where he is currently the battalion logistics staff officer for the 2-174 Air Defense Artillery Regiment. He previously served as a Platoon Leader and Operations Officer in the 1484th Transportation Company, including during a year-long mobilization to the U.S. Southern Border in support of the Department of Homeland Security.
Mr. Henderson received a BS from Kent State University in Ohio, where he was also commissioned through ROTC. He received an MA in Security Studies and a Graduate Certificate in Diplomatic Studies from The Edmund A. Walsh School of Foreign Service at Georgetown University, where his research focused on international security, conflict resolution, international institutions, and UN Peacekeeping.