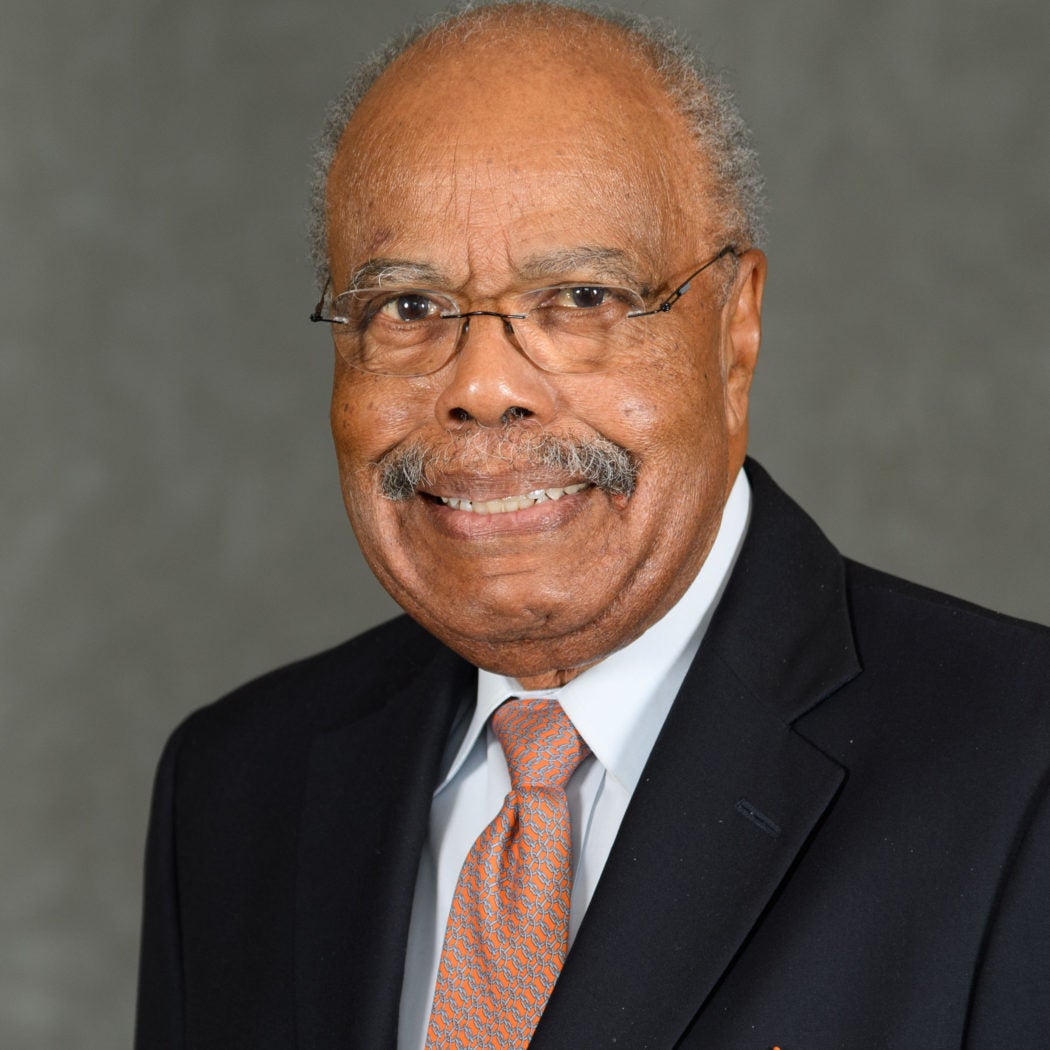 Ambassador McHenry was Distinguished Professor in the Practice of Diplomacy at the School of Foreign Service at Georgetown University from 1981 to 2014. Upon his retirement, the University established the Donald F. McHenry Chair in Global Human Development.

During his career, Ambassador McHenry represented the United States in a number of international fora and was principal U.S. negotiator on independence for Namibia. While at Georgetown, he undertook a number of governmental assignments, including Special Envoy of President Clinton for Nigeria, member of a Congressional Task on the United Nations (2005), and member of the United Nations Panel of Eminent Persons on Algeria (1998). In addition, at the request of the President of Senegal, he chaired an international panel that reviewed the electoral code and processes of Senegal.

Ambassador McHenry has taught at Southern Illinois, Howard, American and Georgetown universities. He is the author of Micronesia: Trust Betrayed: (Carnegie Endowment, 1975) and articles published in professional journals and newspapers.

Ambassador McHenry is a former director of the Coca Cola Company, Fleet Boston Financial, AT&T, GlaxoSmithKline, International Paper, Columbia Pictures, and the Council on Foreign Relations; and the boards of trustees of the Ford Foundation, the Brookings Institution, the Peterson Institute of International Economics, the Johnson Foundation, the National Institute of Dispute Resolution, Mount Holyoke College, UNA-USA, and the World Peace Foundation. He is Trustee Emeritus of Columbia University and the Mayo Foundation; and, is Chairman Emeritus of Africare. He was a founder and President of the IRC Group, an international consulting firm.