Director of Programs and Research 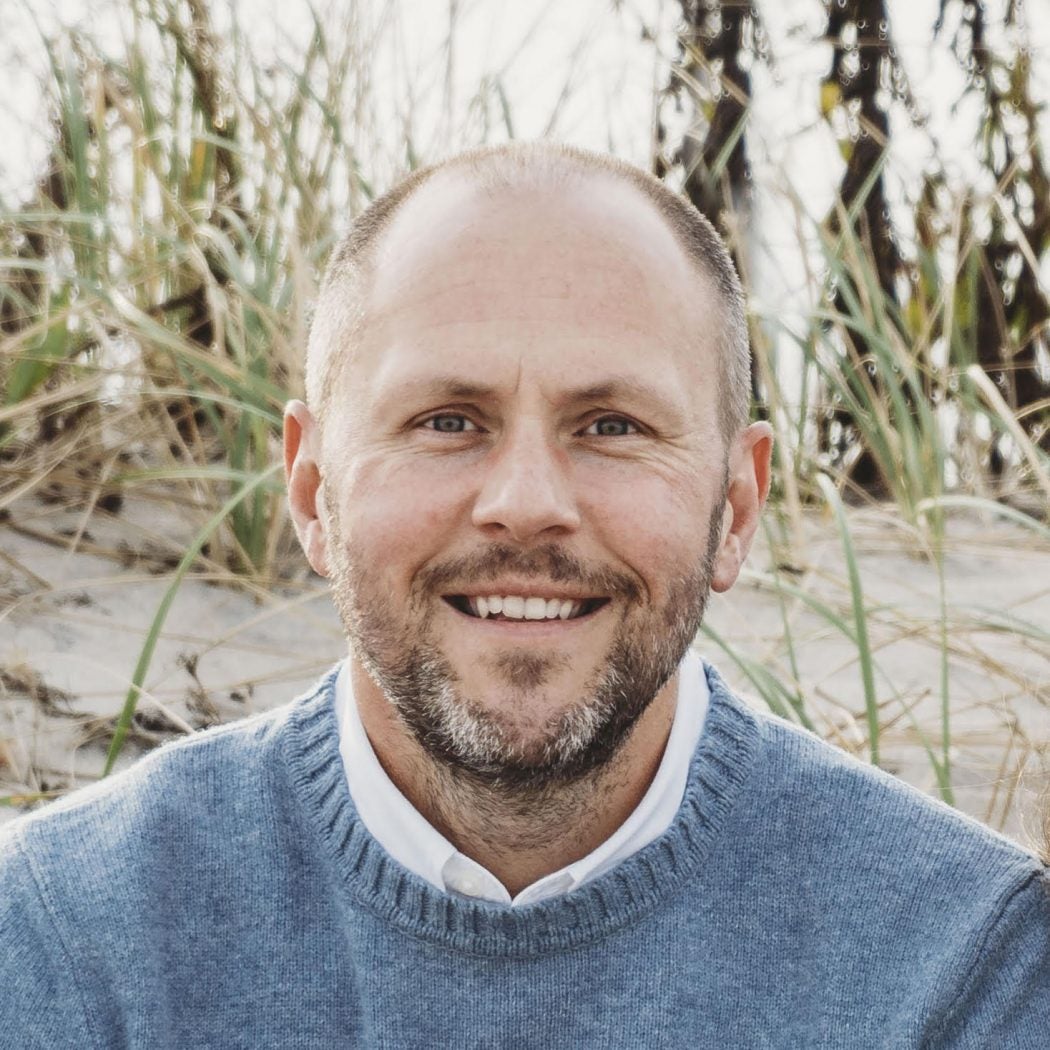 Director of Programs and Research

As Director of Programs and Research, Dr. Kelly McFarland manages ISD’s Carnegie Corporation-funded project to expand and improve ISD’s diplomacy case studies library, an online resource for academics and students around the world engaged in the study of real-world diplomatic issues and practice. He also leads ISD’s policy and research agenda, to include a series of scholar-practitioner working groups that explore emerging global policy challenges and make viable recommendations to policymakers. Dr. McFarland also teaches both undergraduate and graduate courses at the Edmund Walsh School of Foreign Service.

Dr. McFarland comes to ISD after serving with the Department of State since 2009 in the Office of the Historian, where he compiled and edited the recently published Foreign Relations of the United States volume on Middle East regional issues during the Carter Administration, and as an Arabian Peninsula Analyst in the Department’s Bureau of Intelligence and Research (INR) and in the Bureau of Near Eastern Affairs. In November 2015 Kelly completed a one-year tour for the Office of the Director of National Intelligence as the Presidential Daily Briefing Book briefer for State Department senior officials. Dr. McFarland holds a B.A. in History from The College of Wooster and an M.A. and Ph.D. from Kent State University, specializing in U.S. Diplomatic History.