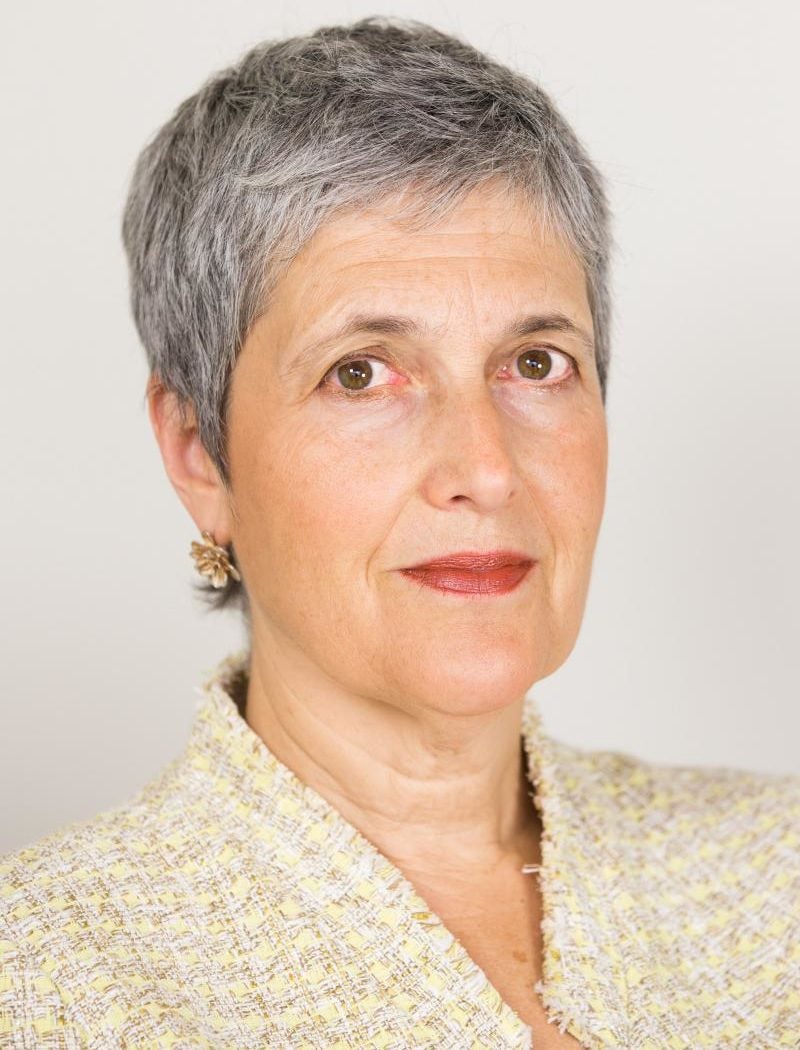 Ellen Laipson is the Director of the International Security Program at the Schar School of Policy and Government at George Mason University. She joined GMU after a distinguished 25-year career in government and as President and CEO of the Stimson Center (2002-2015). She serves on a number of academic and other non-governmental boards related to international security and diplomacy and is a weekly columnist for worldpoliticsreview.com. Her last post in government was Vice-Chair of the National Intelligence Council (1997-2002). She also served on the State Department's policy planning staff, the National Security Council staff, and the Congressional Research Service. A member of the Council on Foreign Relations, she also serves on the Advisory Councils of the International Institute of Strategic Studies and the Chicago Council on Global Affairs, and on the board of the Diplomacy Center Foundation. From 2003 to 2015, she served on the board of the Asia Foundation. She was a member of the CIA External Advisory Panel from 2006-2009, President Obama's Intelligence Advisory Board from 2009-2013, and on the Secretary of State's Foreign Affairs Policy Board 2011-2014. Laipson has an M.A. from the School of Advanced International Studies, Johns Hopkins University and an AB from Cornell University.