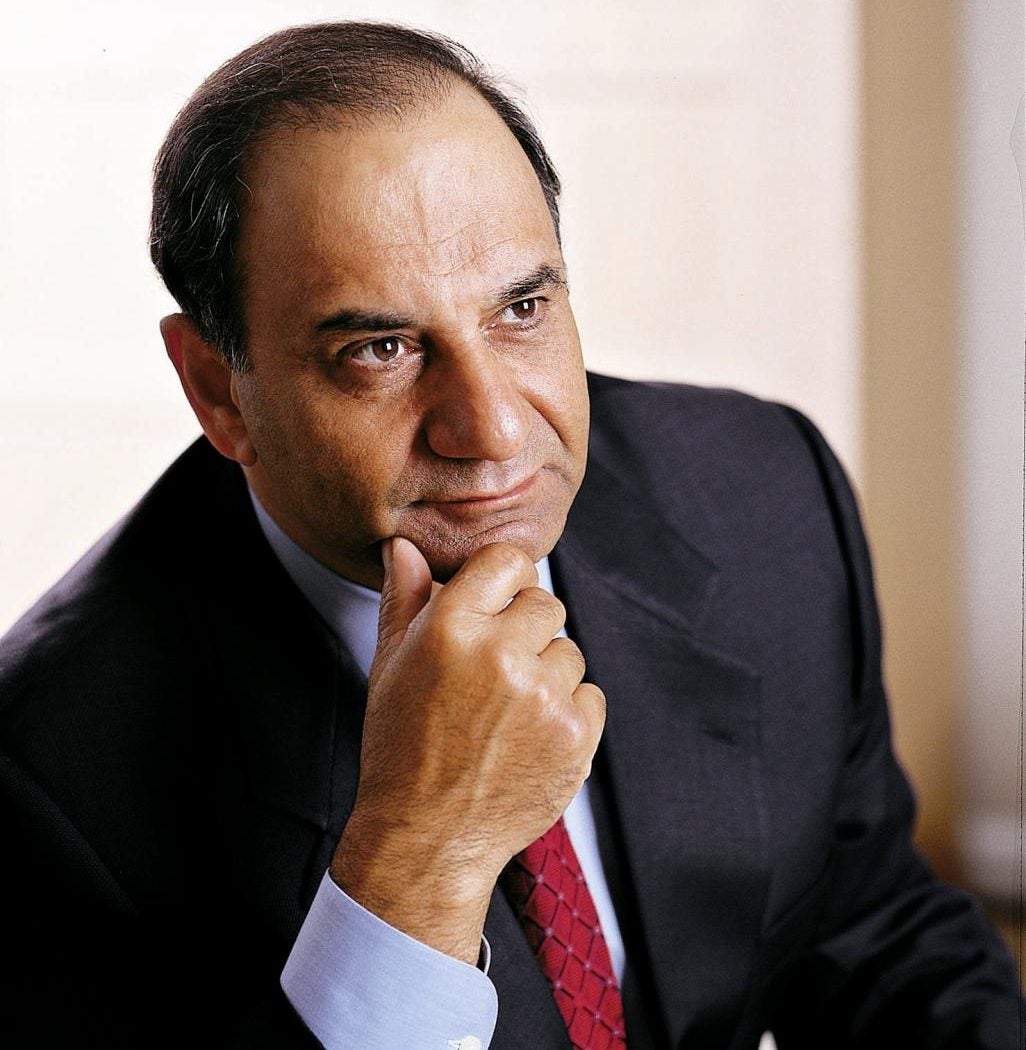 Farooq Kathwari has been the chairman and CEO of Ethan Allen Interiors Inc. since 1988. He serves several nonprofit organizations, including the Board of Overseers of the International Rescue Committee; the advisory board of the Center for Strategic and International Studies; and the Council on Foreign Relations. He is chairman emeritus of Refugees International; an advisory member of the New York Stock Exchange; former chairman of the National Retail Federation; former chairman of the American Home Furnishings Alliance; a director of the Institute for the Study of Diplomacy at Georgetown University; co-chairman of the Muslim Jewish Advisory Council; and a member of the International Advisory Council of the United States Institute of Peace.

A founder of the Kashmir Study Group, he served as a member of the President’s Advisory Commission on Asian Americans and Pacific Islanders from 2010 to 2014. Recently, Mr. Kathwari was tapped to join the bipartisan, congressionally mandated United States Institute of Peace Task Force on Extremism in Fragile States, co-chaired by Governor Tom Kean and Representative Lee Hamilton, who formerly led the 9/11 Commission.

Among his recognitions, Mr. Kathwari is a recipient of the 2018 Ellis Island Medal of Honor and has been inducted into the American Furniture Hall of Fame. He has been recognized as an Outstanding American by Choice by the U.S. government. He has also received the Yale School of Management’s Chief Executive Leadership Institute Lifetime of Leadership Award; the National Human Relations Award from the American Jewish Committee; the National Retail Federation Gold Medal; and Ernst & Young’s Entrepreneur of the Year Award. He has been recognized by Worth magazine as one of the 50 Best CEOs in the United States.

Mr. Kathwari is the author of Trailblazer: from the Mountains of Kashmir to the Summit of Global Business and Beyond, a memoir published in September 2019. The book focuses on Mr. Kathwari’s journey from Kashmir to America, his association with Ethan Allen, and his involvement with conflict resolution and humanitarian causes.