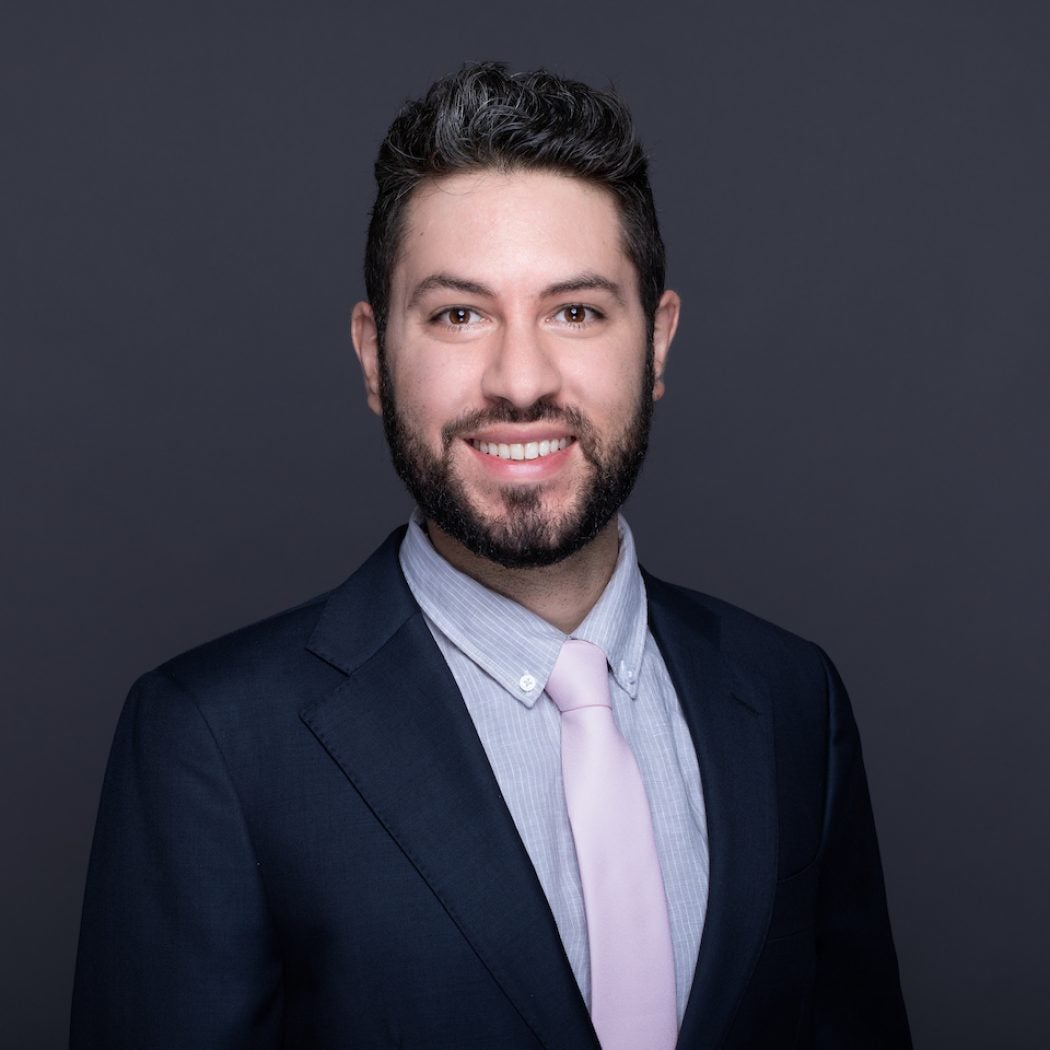 Hammad Bassam Hammad is a career member of the Foreign Service. He most recently served as a Special Assistant to the Deputy Secretary of State, where he advised the Deputy Secretary on the Western Hemisphere in addition to the Department of State’s policy on foreign assistance, human rights, migration, counter-narcotics, mass atrocity and conflict prevention, religious freedom, and trafficking in persons. Hammad previously served as a political officer in Mexico City, Mexico and as the commercial and trade officer in the Libya External Office in Tunis, Tunisia. Hammad’s other Foreign Service assignments include Caracas, Venezuela and the Kuwait desk in Washington, D.C.

Prior to the State Department, Hammad served as a Fulbright Scholar in the Netherlands and co-founded Inspire Dreams, an NGO focused on youth programs for refugees in the West Bank. Hammad holds an M.A. in Law and Diplomacy from the Fletcher School of Law and Diplomacy at Tufts University and a B.A. in International Politics from the Edmund A. Walsh School of Foreign Service at Georgetown University. Hammad is a fluent Spanish and Arabic speaker.