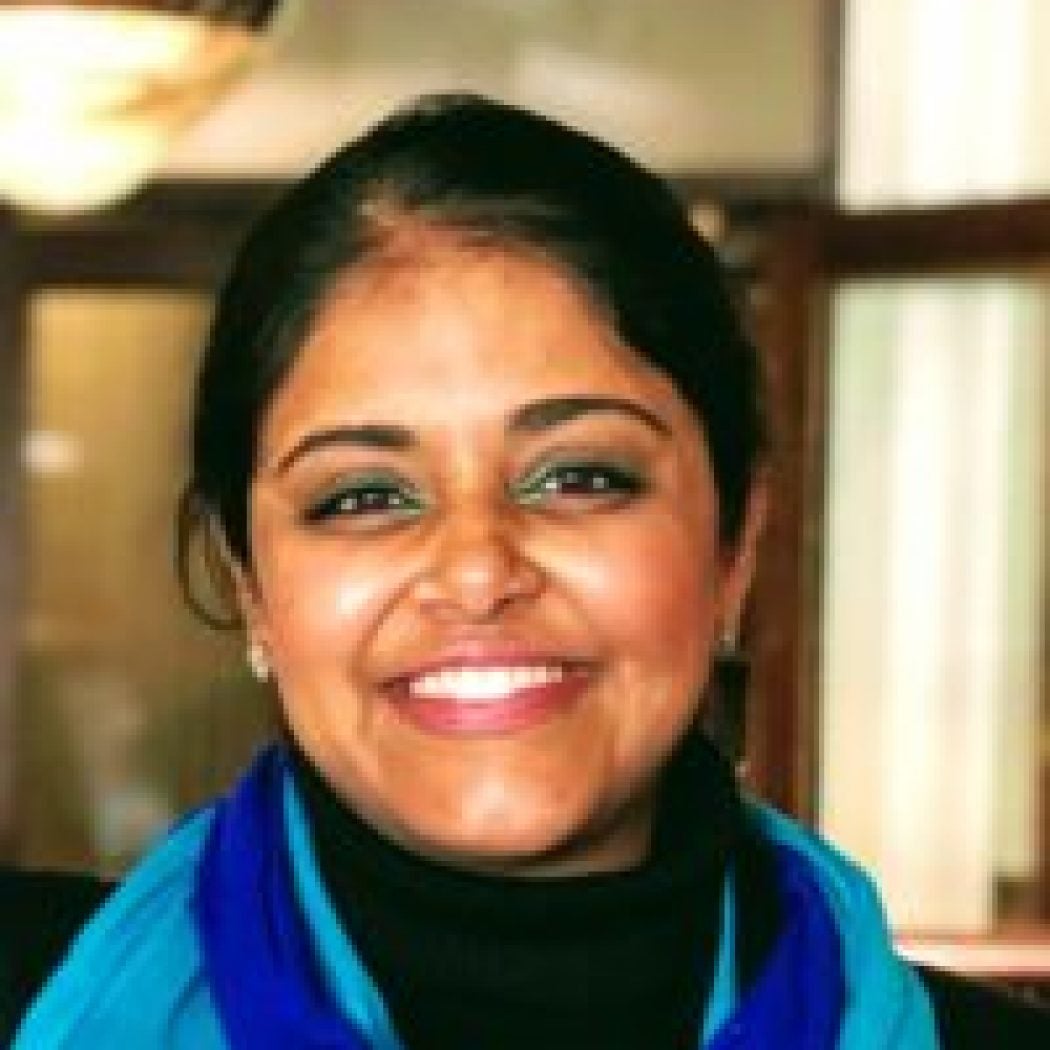 Heera Kamboj is a career member of the Foreign Service, where she served most recently as the Central America Strategy Team Lead. Her previous assignments include working as the Cultural Affairs Officer at the Iran Regional Presence Office in Dubai, and as the Spokesperson at the U.S. Consulate General in Chennai. Previously, she worked on women’s issues and religious freedom at the U.S. Embassy in Kabul, where she chaired the UN Women Committee on Women, Peace, and Security. She won the 2012 Swanee Hunt Award for Advancing Women’s Role in Policy Formulation for her work in Afghanistan. Her first assignment was at the U.S. Embassy in Mexico City, and she interned in the Public Affairs Section at the U.S. Embassy in Cairo.

Heera was a recipient of the Thomas R. Pickering Fellowship (2003) and an alumna of the National Endowment for Democracy’s Penn Kemble Fellowship (2018) and the International Career Advancement Program (2020). She is fluent in Farsi, Dari, Spanish, and Punjabi. Hailing from Albertson, New York, Heera graduated from George Washington University with a dual major in International Affairs and Political Science, with a minor in Peace Studies. She also completed a Master in Public Policy from the Harvard Kennedy School with a focus on International Security Policy.