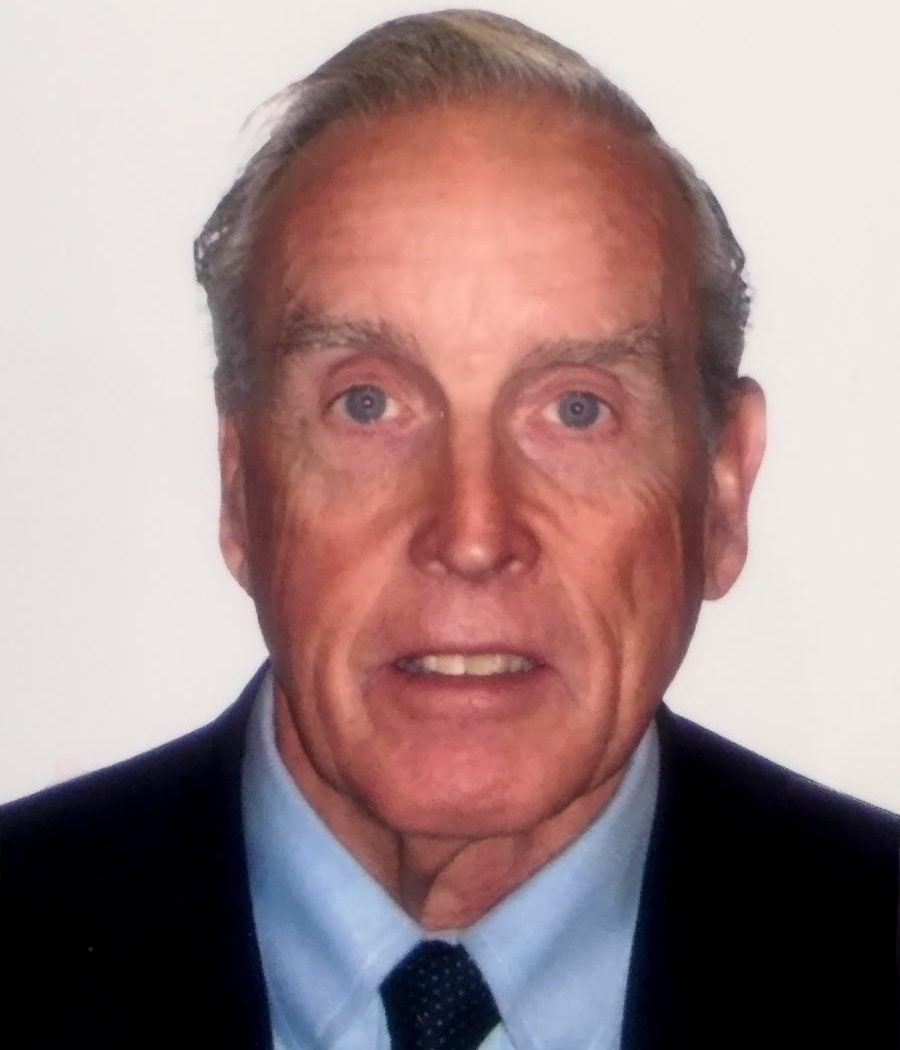 J. Michael Farrell is the principal of the Law Offices of J. Michael Farrell. The Firm's primary activities include energy, international trade, environment, corporate, legislative and administrative law. In the energy sector, Mr. Farrell specializes in the advising and interacting with U.S. government agencies in the decommissioning of nuclear sites along with the exploration, development, production, transportation, and distribution of petroleum and petroleum products. In international privatization projects, Mr. Farrell advises and represents international water purification and wastewater management companies in privatization proceedings in the Americas, Central Europe, and Asia.

Prior to the establishment of the firm, Mr. Farrell was a partner in the law firm of Manatt, Phelps & Phillips that has offices in Los Angeles and Washington.

Mr. Farrell was a member of the National Commission on Libraries and Information Science. In 1992, he was designated by the President as Chairman of the Commission. In 1992, the President appointed Mr. Farrell as Commissioner of the United States of America on the Commission for the Study of Alternatives to the Panama Canal. The Commission was composed of representatives from the Governments of Japan, Panama and the United States. In 1993, he became Chairman of the Commission. From February 1988 through August 1991, Mr. Farrell was a Deputy Commissioner on the Commission, having been appointed by President Reagan. He was appointed by the Secretary of Energy as a member of the National Petroleum Council. He is a Director of the US-Panama Business Council, Institute for the Study of Diplomacy (Georgetown University) and the Air Force Academy Foundation.

From May 1985 through September 1987, Mr. Farrell was General Counsel for the U.S. Department of Energy. In that position, he was responsible for the Department's legal activities: These activities included environmental negotiations with local, state and federal agencies (such as CERCLA, RCRA, Clean Air and Clean Water Acts), litigation, international trade policies, privatization programs, technology transfer, extensive government procurement, and legislation activity. He served on many interagency working groups responsible for policy recommendations in such areas as the transfer of technology, intellectual property, tort policy, commercial space and as a member of the Administrative Conference of the U.S. He was appointed by President Reagan to be a Member of the President's Commission on Compensation of Career Federal Executives. Mr. Farrell served as one of the Department's principal spokesmen, giving numerous speeches and appearing before Congressional committees on oil policy, import controls, Price Anderson renewal, technology transfer, and energy security.

From January 1981 through May 1983, he held several other federal government appointments including Private Sector Coordinator of the Caribbean Basin Initiative at the Department of State; Deputy Director, Office of Presidential Personnel at the White House; and Assistant Counsel, Office of the Counsel to the President. In 1980, he was Counsel to the Natural Resources section of the Reagan Transition Team.

Mr. Farrell has engaged in private practices of law in Washington, D.C. for over 45 years, including litigation before local and federal courts along with relevant administrative and legislative representation.

He was an adjunct professor at the Georgetown University Law Center from 1978-1980.