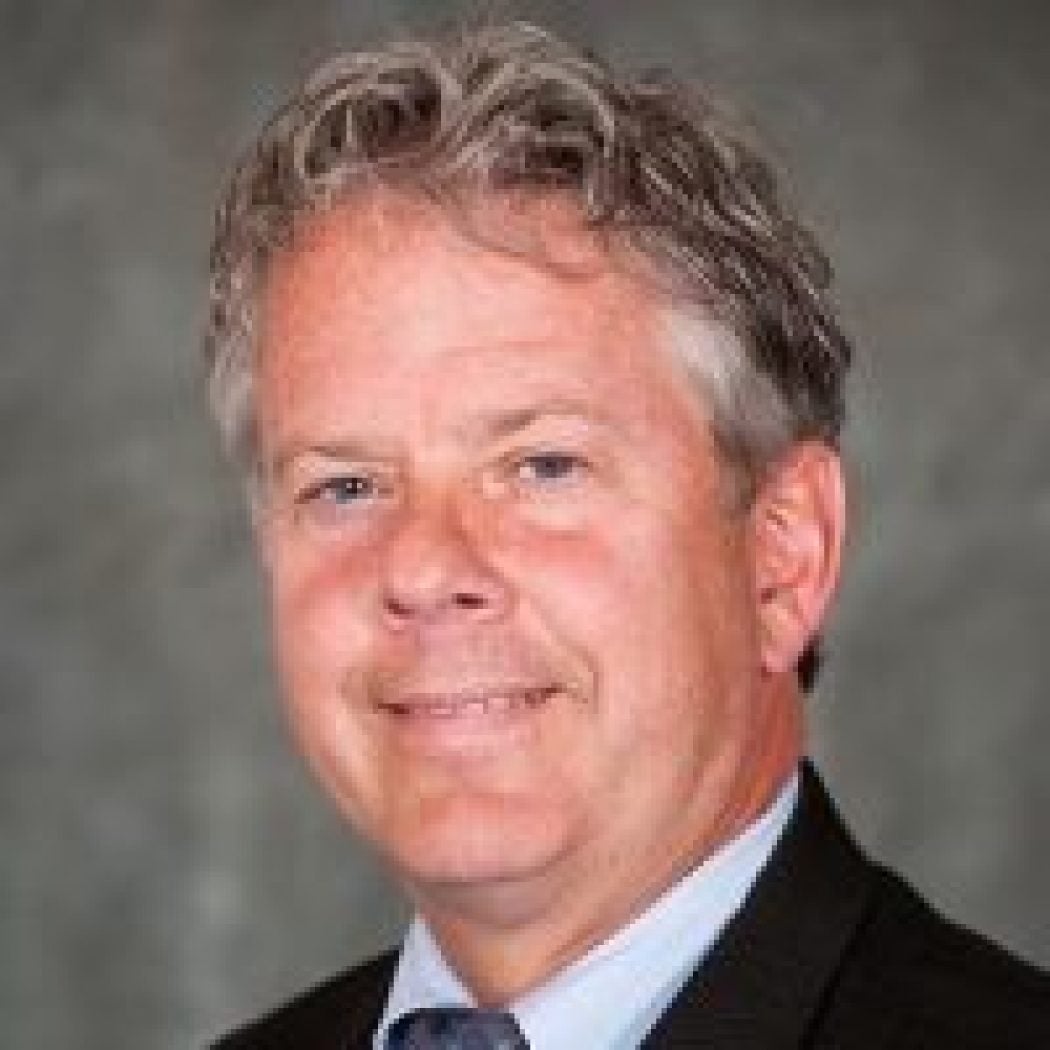 Jeffrey Anderson is a full professor, holding joint appointments in the Edmund A. Walsh School of Foreign Service and Department of Government. From 2002 to 2018, he served as Graf Goltz Professor & Director of the BMW Center for German and European Studies in the Walsh School. Anderson received a BA from Pomona College in 1981, and a PhD in Political Science from Yale University in 1988. He has taught previously at Emory University and Brown University. Anderson works at the intersection of comparative political economy and European integration. He is the recipient of the 2000 DAAD Prize for Distinguished Scholarship in German Studies. His publications include German Unification and the Union of Europe (Cambridge University Press, 1999) and The Territorial Imperative (Cambridge University Press, 1992), an edited volume entitled Regional Integration and Democracy (Rowman and Littlefield, 1999), and two co-edited volumes: (with G. John Ikenberry and Thomas Risse) The End of the West? (Cornell University Press, 2008); and (with Eric Langenbacher) From Bonn to the Berlin Republic (Berghahn, 2010). In July 2016, he was awarded the Officer's Cross of the Order of Merit of the Federal Republic of Germany in recognition of his outstanding contributions to German-American and transatlantic exchange in academe and education.