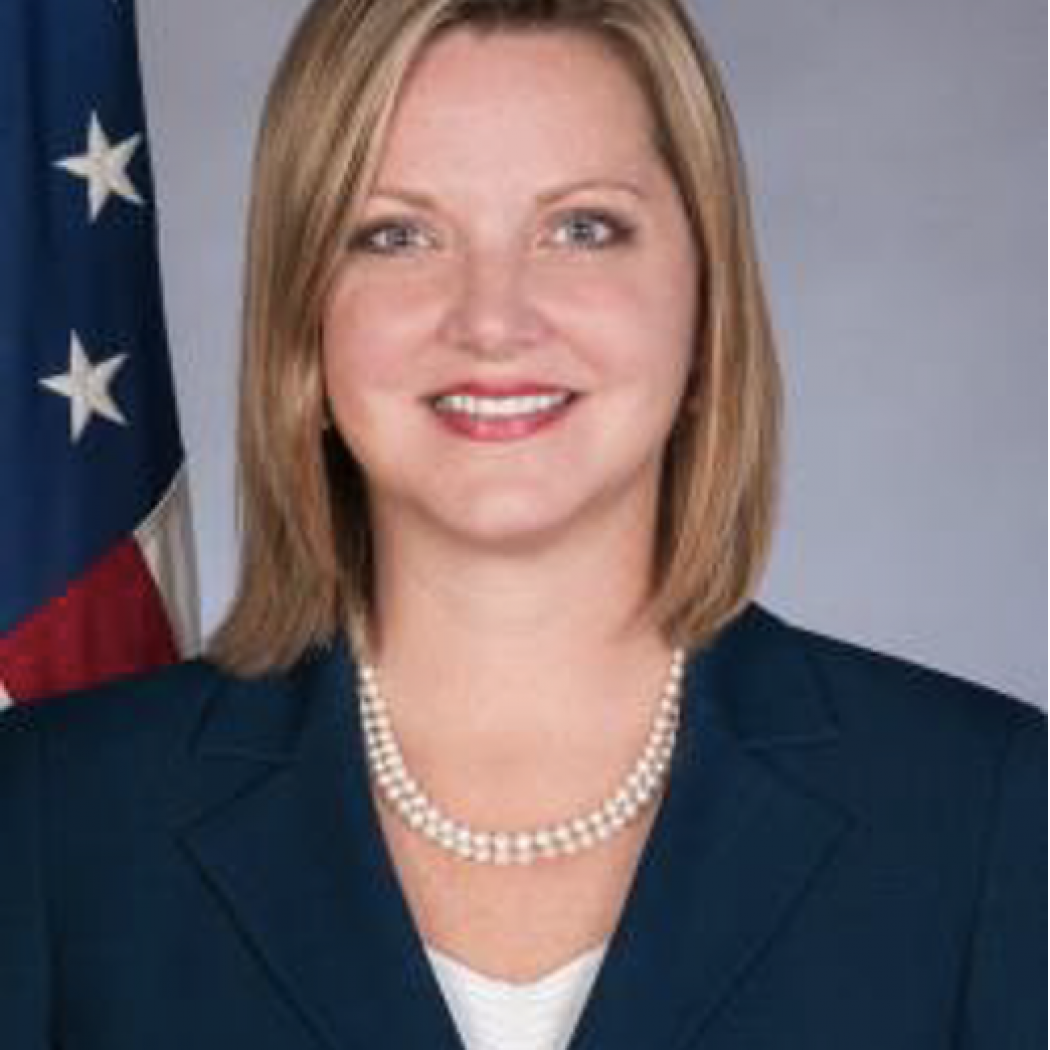 Jennifer Davis is a career Foreign Service Officer, who recently served as the Director of Orientation and a senior advisor at the Foreign Service Institute's Leadership and Management school, during which she assisted U.S. Ambassador to the UN Linda Thomas-Greenfield in her transition to her new position. Previously, Jennifer served as the U.S. Consul General in Istanbul, Turkey, as the Executive Assistant to U.S. Secretaries of State Hillary Clinton and John Kerry, Special Assistant to Secretary of State Condoleezza Rice, a Watch Officer in the State Operations Center, and in the Department's Office of Children's Issues. She has served overseas tours in Colombia, Brussels (USNATO), and Mexico City, where she was Special Assistant to the Ambassador. She is a Distinguished Graduate of the National War College, where she received the George Kennan Award for Excellence in Strategic Writing and was the class Vice President. Before joining the Foreign Service, Jennifer was a corporate attorney specializing in media and banking law and clerked for the Honorable Judge James C. Fox in the Eastern District of North Carolina. She has a B.A. with distinction and J.D. with honors from the University of North Carolina at Chapel Hill and a BCL (LL.M.) in international law from the University of Oxford in England. She is the wife of a fellow U.S. diplomat, the proud mother of two boys, and is a native North Carolinian.