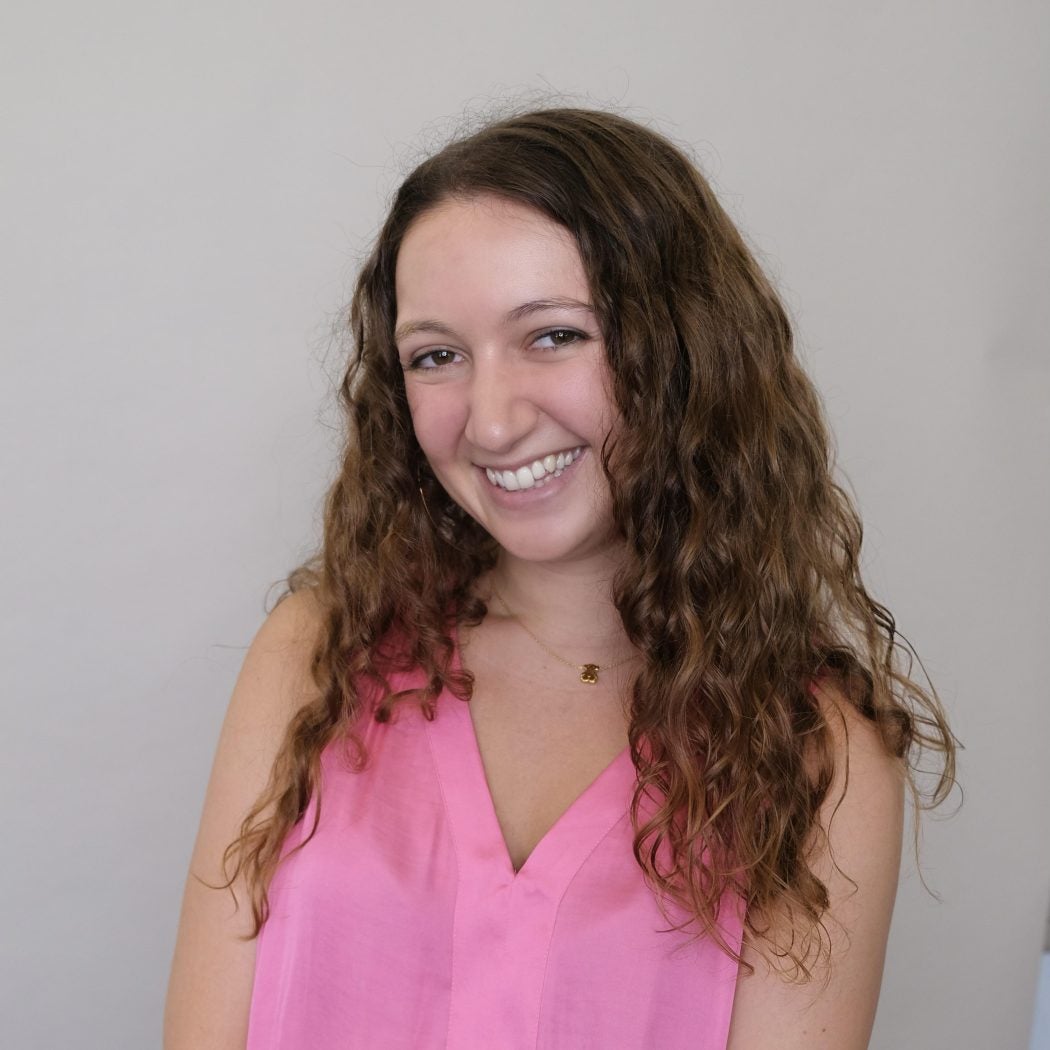 Project: Diaspora in Diplomacy: The Role of the Displaced in Western Policy-Making Towards Syria

Jillian is a candidate in the Master of Arts in Arab Studies program pursuing a certificate in Diplomatic Studies. Her research at ISD examines the role of displaced communities, particularly grassroots-level actors, in affecting political and diplomatic change during protracted conflict or revolution through the case study of Syria. Before undertaking the Newsom Fellowship as part of the ISD Fellows in Diplomacy program, Jillian has worked with the Middle East Institute (MEI), the Near East Affairs Bureau within the U.S. Department of State, the Greek nonprofit METAdrasi, and the Massachusetts Immigrant and Refugee Advocacy (MIRA) Coalition gaining an interdisciplinary understanding of how different institutions work and interact with the Middle East region, its people, and the issues facing them. Jillian received her bachelor’s degree in International Studies and Arabic from Emory University in 2020. She was awarded a FLAS Fellowship to continue her Arabic studies in Jordan during the summer of 2022 and has additionally lived and studied in both Greece and Morocco.