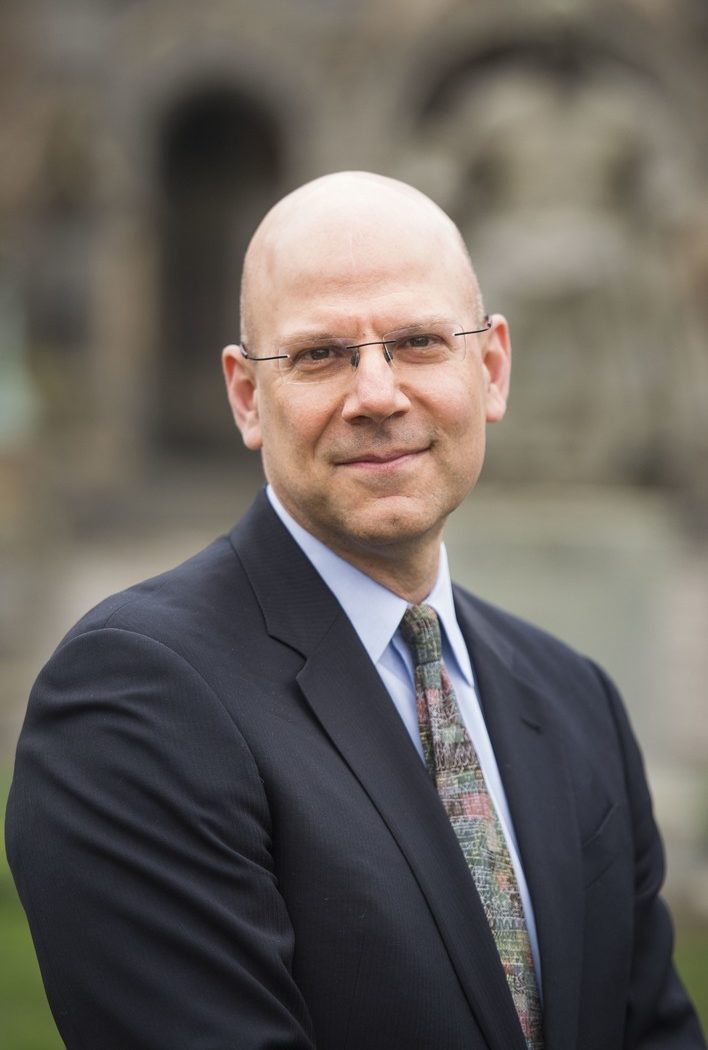 As both a scholar and practitioner, Dr. Joel Hellman brings to Georgetown a unique and valuable perspective from his work on issues of governance, conflict and the political economy of development around the world. He joins the School of Foreign Service following 15 years of service at the World Bank, where he most recently served as Chief Institutional Economist and previously led its engagement with fragile and conflict-affected states as Director of the Center on Conflict, Security and Development in Nairobi, Kenya.

Prior to that, he was Manager, Governance and Public Sector Group, South Asia Region, in New Delhi. As a development practitioner, he coordinated the Bank’s response to broad and deep complex global challenges such as the tsunami in Aceh and North Sumatra. Prior to the World Bank, he served as the Senior Political Counselor at the European Bank of Reconstruction and Development in London, U.K. Born and raised in Brooklyn, New York, he is a graduate of Williams College, where he majored in Area Studies. He has a Ph.D. in political science from Columbia University and an M.Phil. from the University of Oxford in Russian and East European Studies. Earlier in his career, Dr. Hellman served as a faculty member in the Department of Government at Harvard University and in the Department of Political Science at Columbia University. He is married to Sharon Hellman and they have one daughter, a high school senior.