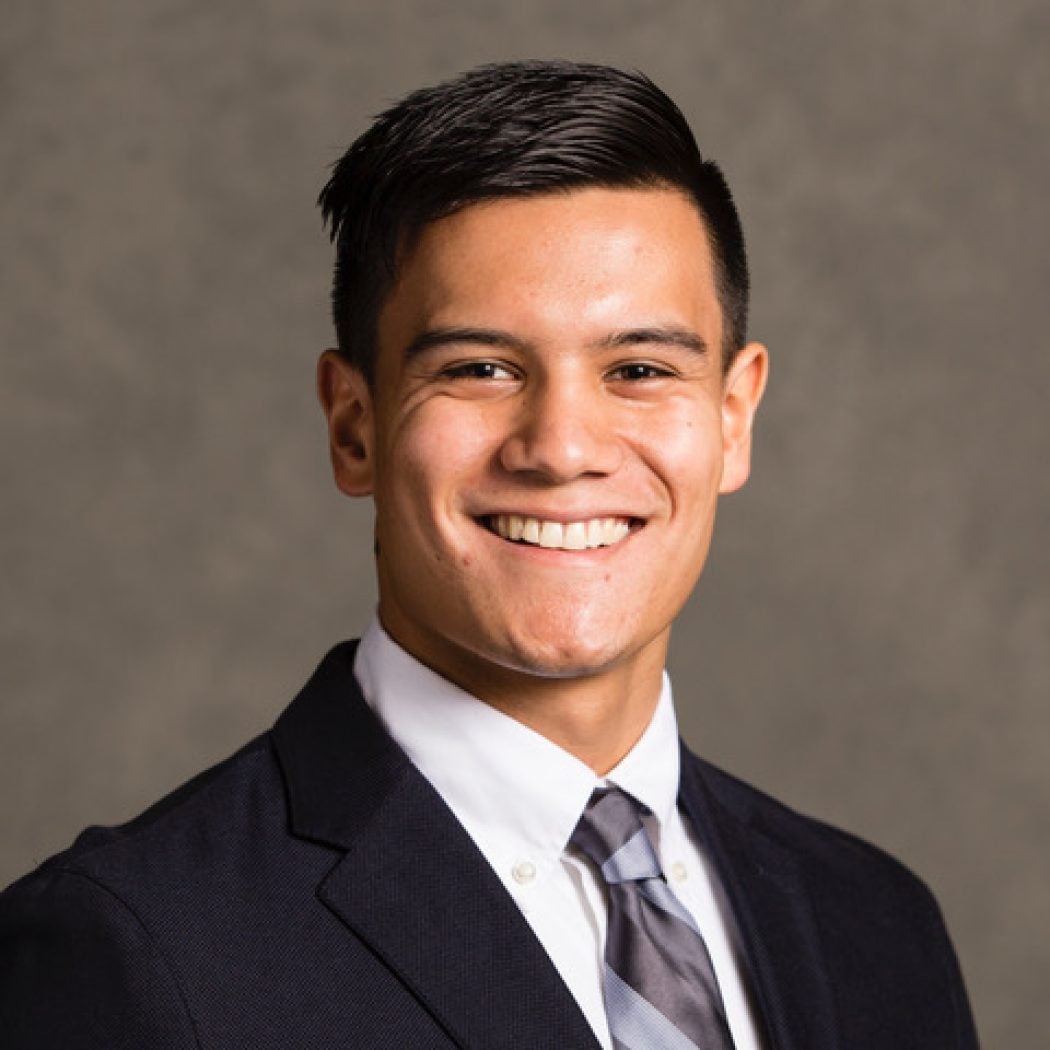 Kai Abe McGuire is an M.A. candidate at Georgetown University’s School of Foreign Service in its Asian Studies Program. Kai has dedicated his professional and academic career to strengthening ties between the United States and the broader Indo-Pacific by way of its most important alliances, namely the US-Japan Alliance. Most recently, Kai worked at McLarty Associates, an international strategic advisory firm that specializes in commercial diplomacy, where he managed a global client portfolio and the firm’s work in Northeast Asia and Japan. Prior to joining the private sector, he worked at the Embassy of Japan in the United States of America as a liaison with the US Congress. He also has experience at the House of Representatives in Japan’s National Diet, the Center for Strategic and International Studies (CSIS) Japan Chair, and the Massachusetts State House of Representatives. Kai received a B.A. cum laude at Tufts University, double-majoring in International Relations and Russian & Eastern European Studies. He has lived in Japan, Russia, the Republic of Georgia, the United Kingdom, and the United States, and calls Tokyo, Japan and Dennis, Massachusetts home. He speaks fluent Japanese, basic Russian, and is learning Korean as a Foreign Language and Area Studies (FLAS) Fellowship recipient. He is also a Young Leader at the Pacific Forum.