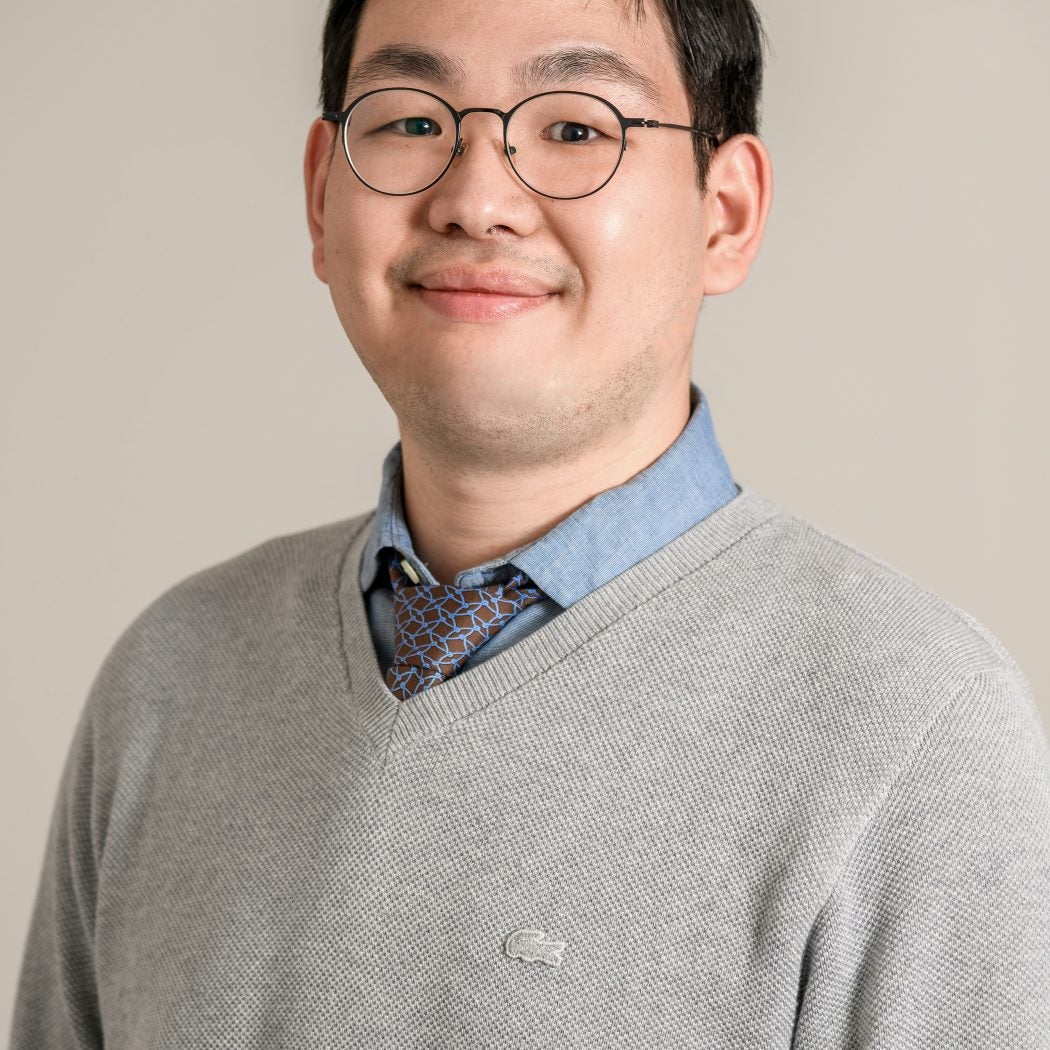 Kiseok Michael Kang is a second-year M.A. student in the Security Studies Program, concentrating on technology and security. Before coming to Georgetown, Michael served as a foreign service officer at the Ministry of Foreign Affairs of the Republic of Korea. He had worked on various foreign policy issues including cybersecurity, Korea-NATO cooperation, and Korea-China bilateral economic relations. He also served an overseas assignment at the Korean embassy in Brasilia, Brazil. Michael earned his bachelor’s degree in Political Science with high honors from the University of California, Berkeley. His research will focus on the challenges that the U.S. and its allies will face in regard to the development of lethal autonomous weapons systems (LAWS) and what role diplomacy can play in building common grounds for U.S. allies.