Vice-Chair of the Board 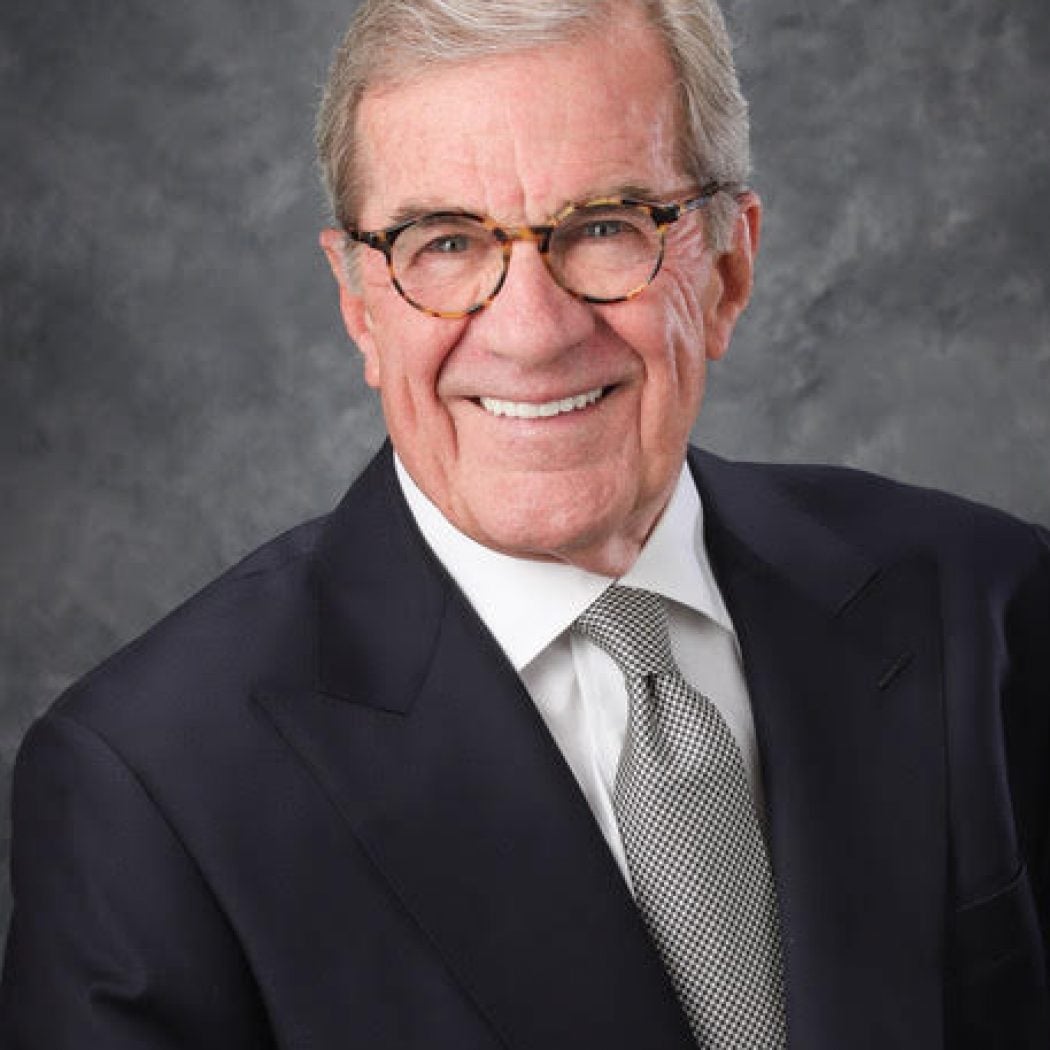 Vice-Chair of the Board

L. Thomas Hiltz graduated from Xavier University in 1967 and from the University of Cincinnati College of Law in 1970. He served as a First Lieutenant in the U.S. Army, Air Defense Artillery, during 1970 and 1971, after which he practiced law, having been admitted to the bar in Ohio and Kentucky. During the 1980s and 1990s he became a principal in certain businesses, primarily banking in Kentucky, Ohio and Florida. He is a member of the Board of Directors of The Drees Company, Fort Mitchell, Kentucky and Chairman of the Board of Trustees of the Harold C. Schott Foundation, Cleveland, Ohio. He is a former member of the Board of Directors of Applied Industrial Technologies, Inc. (NYSE: AIT), Cleveland, Ohio, Great American Financial Resources, Inc. (NYSE: GFR), Cincinnati, Ohio and of the Florida Rock & Sand Co., Homestead, Florida.

He is Vice Chairman of the Board of Trustees of the Institute for the Study of Diplomacy, Edmund A. Walsh School of Foreign Service, Georgetown University, Washington, D.C. He is a member of the Board of Trustees of The Lindner Center of Hope, the Johnny Bench Scholarship Fund, the Cris Collinsworth Foundation, the Anthony Muñoz Foundation, and Cincinnati Eyebank for Sight Restoration, all of Cincinnati and of the Bob Woodruff Foundation, New York, New York.

He is a former member of the boards of The Cincinnati Art Museum, The Cincinnati Zoo and Botanical Gardens, Good Samaritan Hospital, Trihealth, Inc., Kentucky National Bank, The Camargo Hunt, the Board of Visitors of University of Cincinnati College of Law, the Cincinnati Advisory Board of U.S. Bank and of the Muhammad Ali Museum and Education Center, Louisville, Kentucky. He is a former Chairman of the Sisters of Charity Ministry Foundation, Cincinnati, Ohio.

In 1995 he was inducted into The American Association of the Sovereign Military Order of Malta.