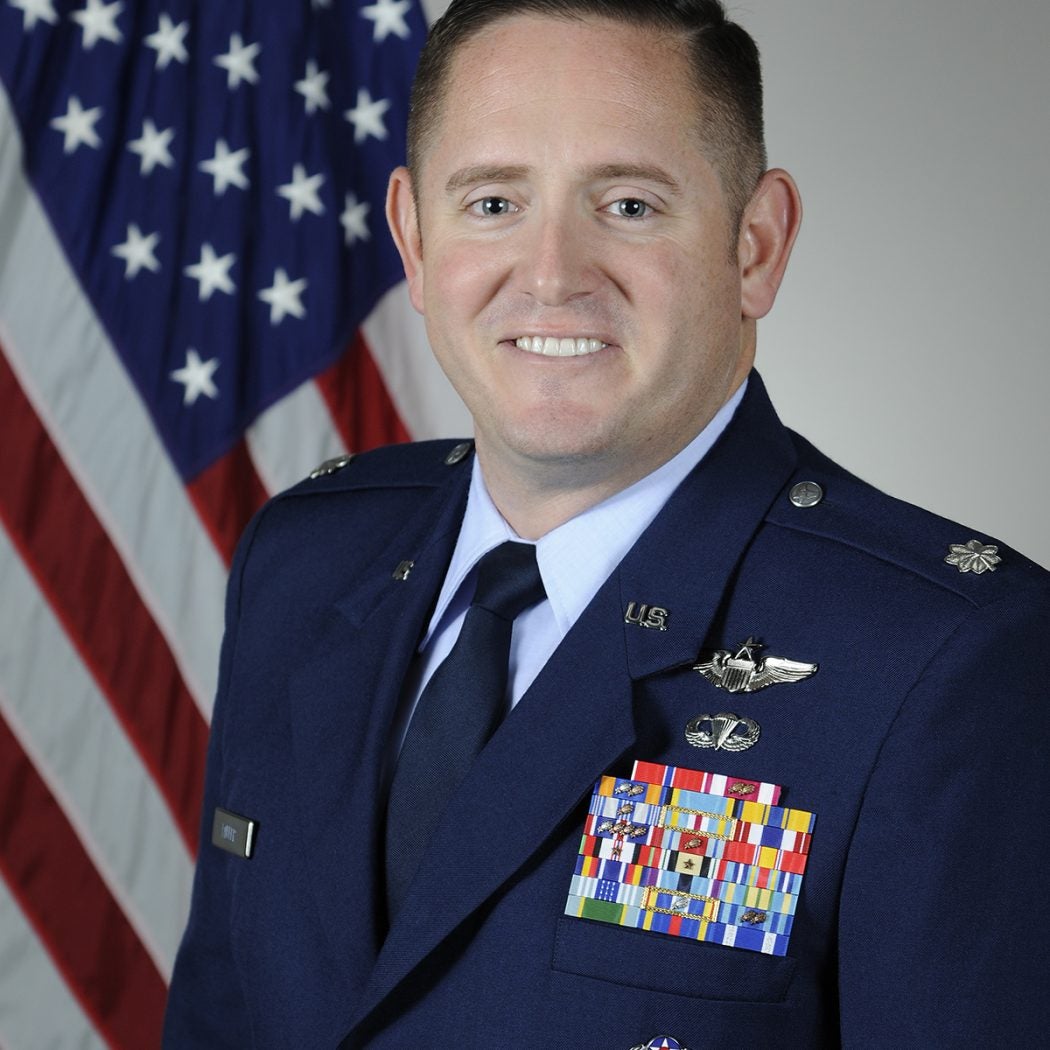 Lieutenant Colonel Carl Miller most recently served as the Chief of Operations and Readiness for Air Education and Training Command in San Antonio, Texas. Between 2015 and 2019 he spent two years in Afghanistan as an Advisor to the Afghan Air Force, where he served as the squadron commander for all flying operations in Kabul. Carl has served as an instructor and evaluator pilot in various aircraft including the C-17, T-6, C-208, and AC-208. He has over 4,000 flying hours including over 1,000 combat hours, and has also served as a Congressional Liaison for the Air Force. Carl holds a B.A. in Business Administration from the University of Florida, a M.S. in Aeronautical Science from Embry Riddle Aeronautical University, and a M.S. in Strategic Intelligence from the National Intelligence University.