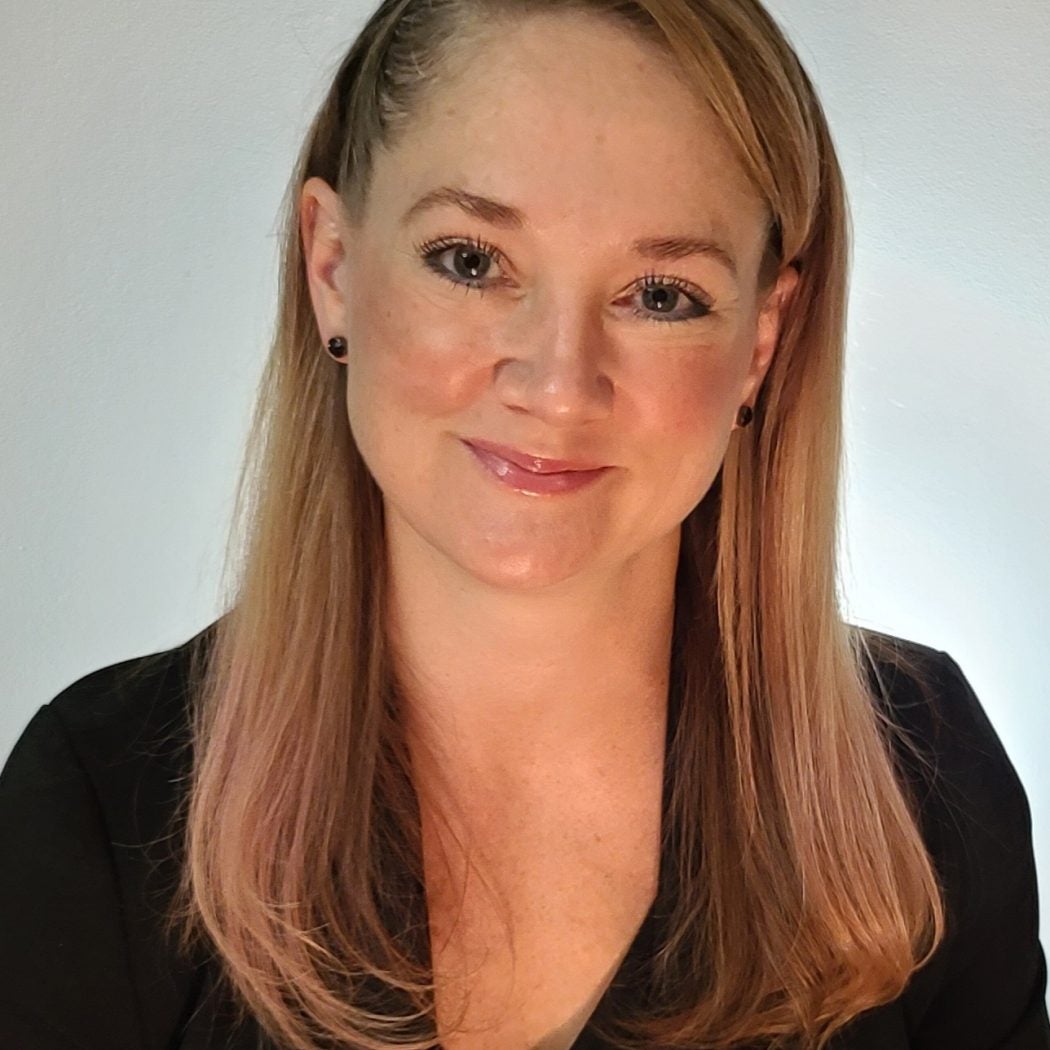 Lieutenant Colonel Christy Orser is an intelligence officer in the U.S. Army Reserve. She began her military career as an enlisted counter-intelligence agent, and after earning her officer commission, was assigned to an Armored Cavalry Squadron where she completed a combat deployment to Iraq, traversing the entire country from Kuwait to the Turkish and Syrian borders. She later served as an intelligence officer and brigade headquarters company commander in the Army’s Space and Missile Defense Command. While in command, she was selected to be a Congressional Fellow for Congresswoman Niki Tsongas. That marked a transition towards working at the strategic level of the Army, with assignments as a Congressional Liaison responsible for a host of policy areas, and accompanying delegations from Congressional Foreign Affairs, Armed Services, and Veterans Affairs Committees to UAE, Afghanistan, Europe, and within the U.S., and later in assignments in policy and human resources management for various elements of Army Headquarters. Christy is a graduate of the University of Massachusetts and holds a master’s degree in legislative affairs from George Washington University, along with bachelor’s degrees in Political Science and Communication, and certificates in International Relations and Film Studies.