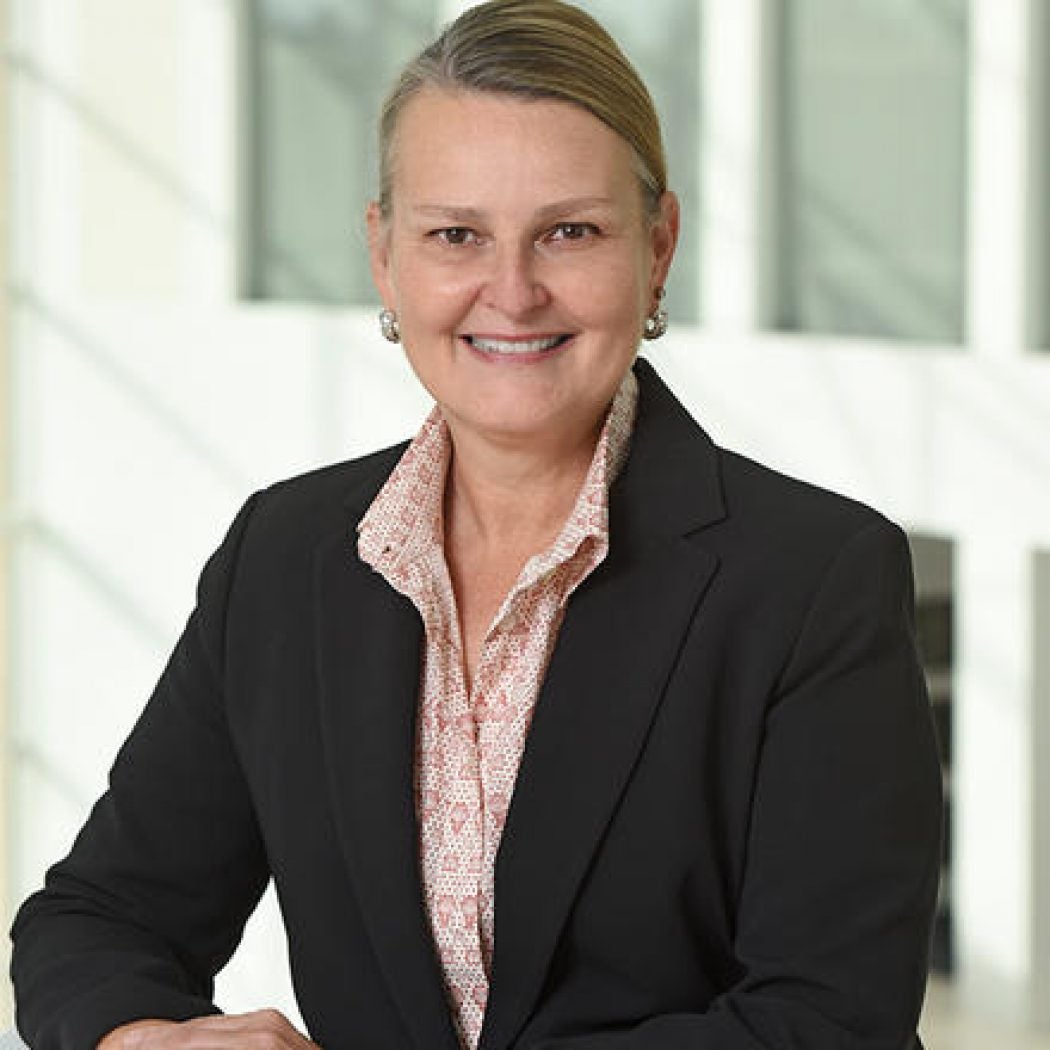 Lise Grande is the president and CEO of the U.S. Institute Peace, an independent, nonpartisan, federally funded institute charged with the mission to prevent, mitigate, and resolve violent conflict around the world. She has 25 years of continuous overseas experience leading, managing, and coordinating complex operations for the United Nations. Grande has held leadership positions in humanitarian, stabilization, peacekeeping, peacebuilding, and development operations in Africa, the Middle East, Asia, and the Caucasus.

Prior to joining USIP, Grande served as the head of U.N. humanitarian and development operations in Yemen, where she coordinated one of the U.N.’s largest operations globally. Prior to her assignment in Yemen, Grande was responsible for the U.N.’s humanitarian, stabilization, and development operations, and she served as deputy head of the U.N.’s political mission in Iraq during the campaign against ISIS. She was instrumental in facilitating one of the largest managed evacuations of civilians from a war zone in recent history and led the U.N. team that helped stabilize more than 20 cities liberated from ISIS control.

Grande was responsible for the U.N.’s humanitarian and development work in South Sudan in the lead-up to independence and during the first year of statehood. She has headed U.N. operations in India and Armenia and served in the Democratic Republic of Congo, Angola, East Timor, the Palestinian Territories, Tajikistan, Sudan and Haiti.

Grande has an undergraduate degree from Stanford University and a master's from the New School for Social Research, and she is the subject of a documentary on state-building in South Sudan. She assumed her role as president and CEO of USIP on December 1, 2020.