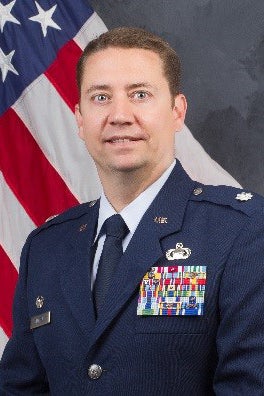 Lieutenant Colonel Andrew J. Steffen was the Commander of the 30th Intelligence Squadron, where he led over 360 intelligence operators producing imagery, signals and multi-source intelligence collection, exploitation, analysis and reporting for areas across the globe. He is a career intelligence officer who has served in numerous tactical and strategic roles and has deployed in support of operations in the Middle East, Europe and Pacific regions. He was also selected for the prestigious and combat-focused Afghanistan-Pakistan Hands Program, where he deployed to Pakistan for a year. In his last staff job, Andrew served as the national Intelligence Community's Program Manager for Pakistan.