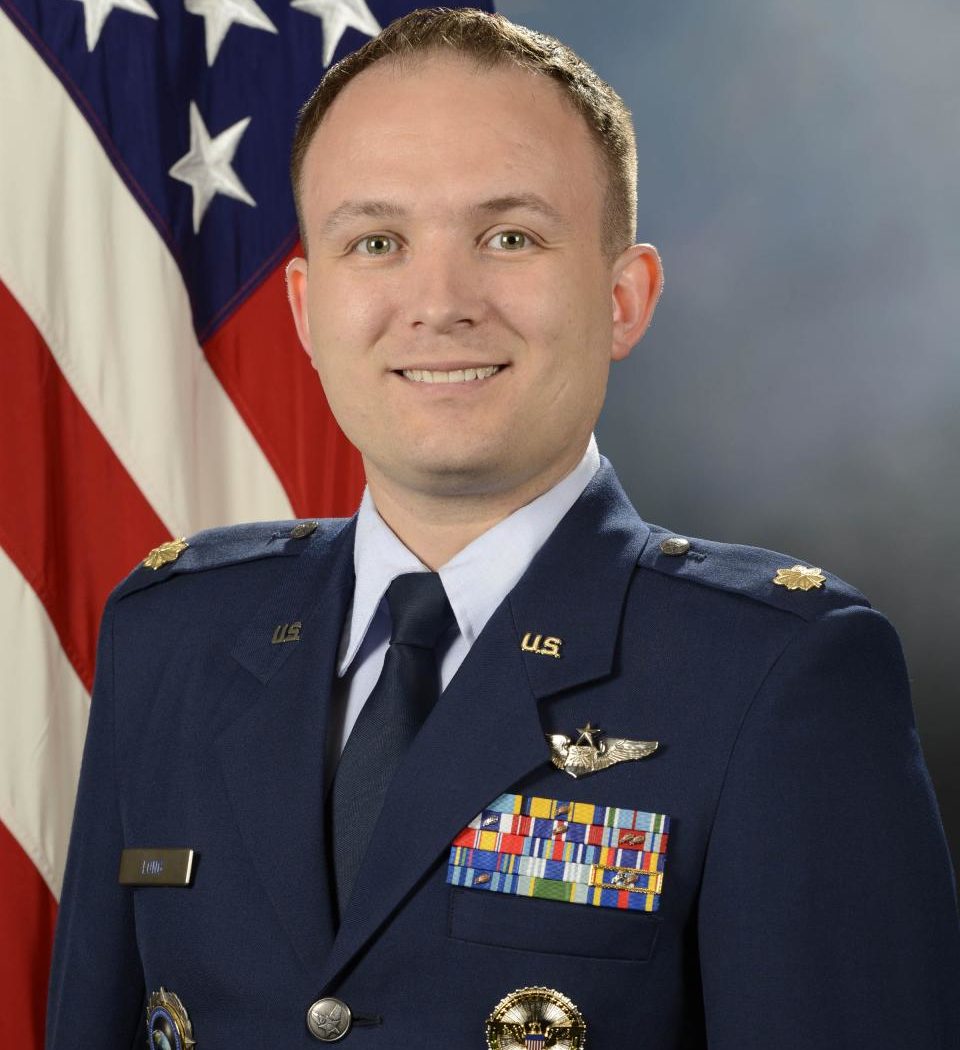 Prior to the start of his Air Force Fellowship, Major Devin Long was Treaty Director, Open Skies Treaty, Office of the Under Secretary of Defense for Policy, at the Pentagon. Previously, he was Chief of the Treaty Verification Branch, Source Mission Integration Office, National Geospatial-Intelligence Agency, in Springfield, VA. He has a broad background in arms control and intelligence, surveillance, and reconnaissance operations. Major Long is a senior combat systems officer with over 1,300 hours in the RC-135S. He holds an undergraduate degree in music education and a graduate degree in global security and intelligence studies. He is an in-residence graduate of Air and Space Basic Course and Squadron Officer School as well as Air Command and Staff College, via distributed learning.