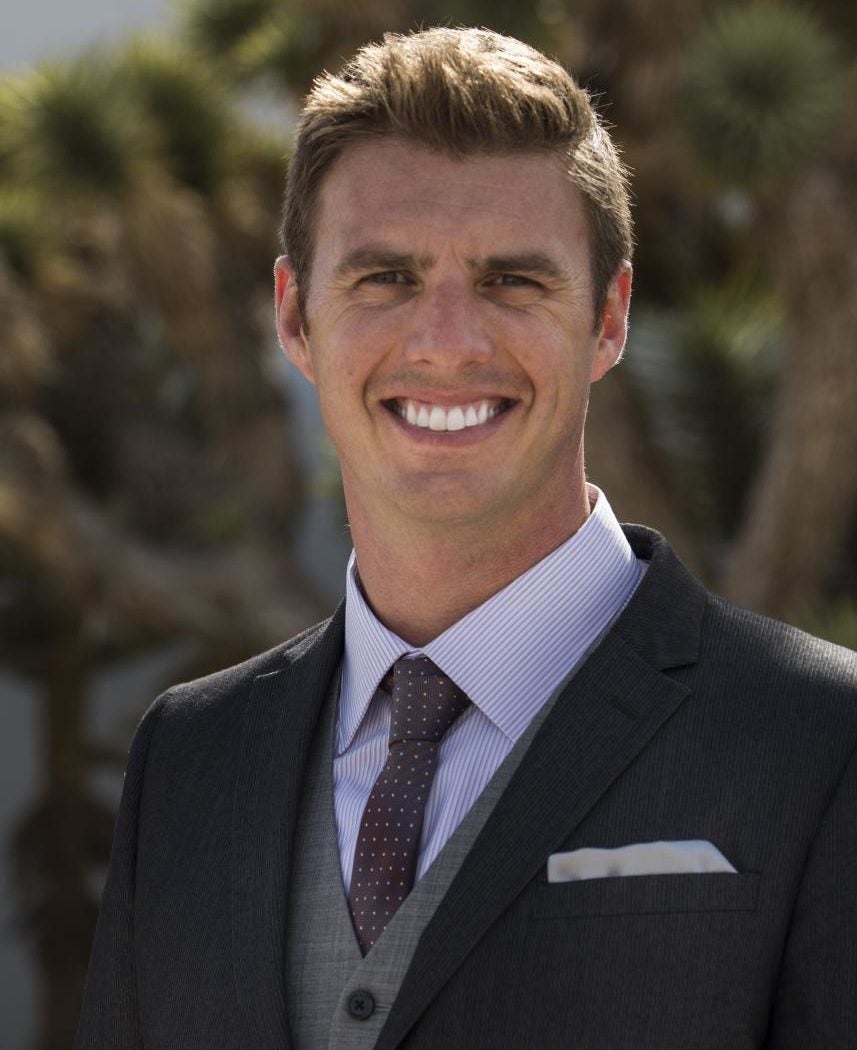 Jason Curtis, 35, is a Major in the United States Air Force and a combat experienced fighter pilot. He most recently served as Thunderbird #5, the Lead Solo for the U.S. Air Force Air Demonstration Squadron. In this role, Jason represented 660,000 Active Duty, Guard and Reserve Airmen to the American public. Prior to this assignment, Jason was an F-16 Instructor Pilot and Flight Commander responsible for training and certifying student fighter pilots. Major Curtis has served overseas in South Korea and Italy, where he was involved in combat operations. In 2010 Major Curtis served in Afghanistan, conducting close air support and armed over watch missions. The following year, Maj Curtis conducted offensive strike missions in Libya. He received three Air Medals as a result of his two deployments. Jason earned a B.S in Aeronautical Engineering from the U.S. Air Force Academy as a distinguished military graduate, and an M.S. in Aeronautics from Embry-Riddle Aeronautical University also as a distinguished graduate. He currently serves with the Make-A-Wish Foundation, Wounded Warrior Project and American Field Service as a volunteer. Jason is an active mentor and public speaker for youth and young adults from his hometown of Kalispell, Montana.