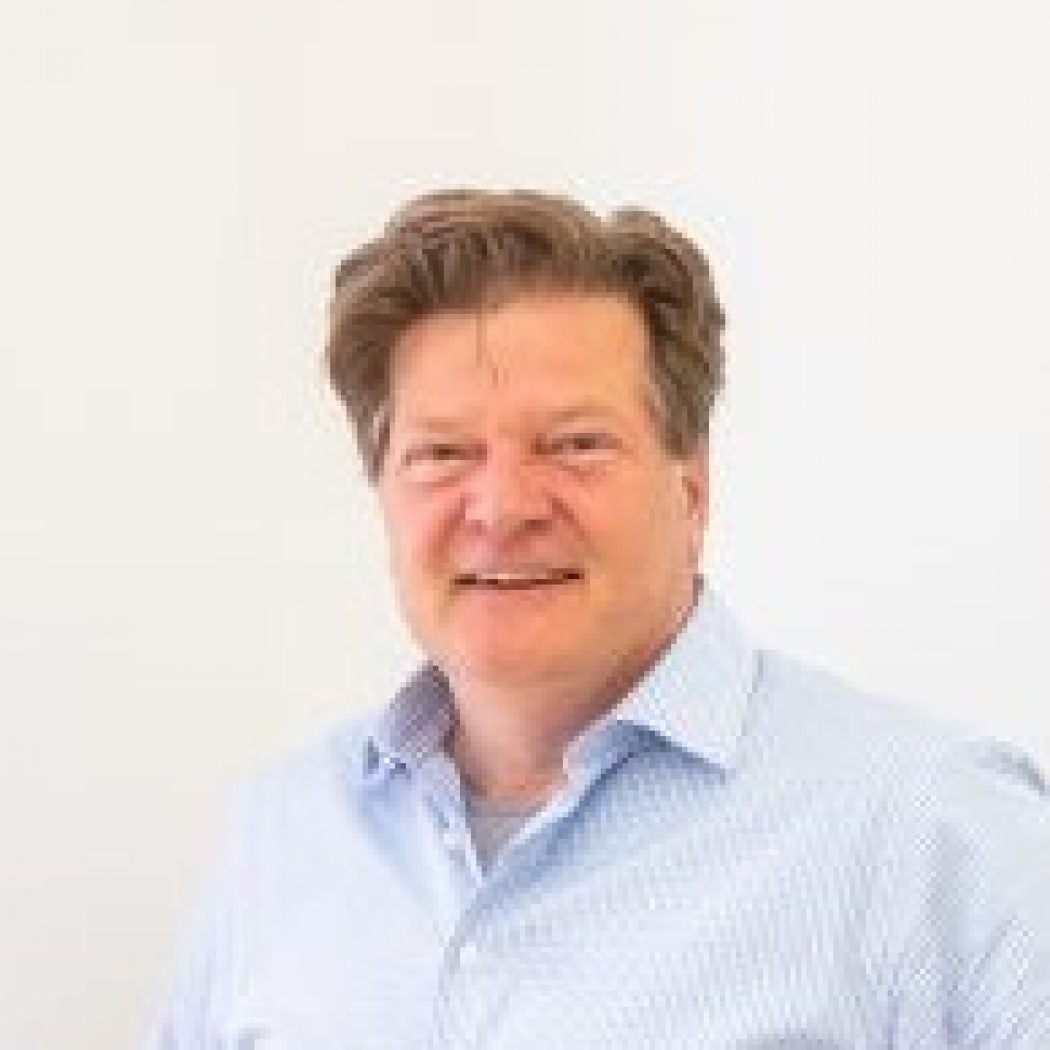 Since 2015, Mark Medish has been President of The Messina Group, a strategic consultancy based in Washington D.C., San Francisco and London. With a focus on data analytics, the firm advises leaders in corporations, NGOs and political campaigns globally. Medish has taken the firm into markets such as Kenya, Greece and Spain.

In government, Medish served as Special Assistant to President Bill Clinton and Senior Director on the National Security Council for Russian, Ukrainian and Eurasian Affairs.

Prior to The White House, Medish served as Deputy Assistant Secretary of the U.S. Treasury for International Affairs under Secretaries Robert Rubin and Lawrence Summers. His portfolio covered Europe, Eurasia, the Middle East & South Asia, and coordination with the G7, IMF and World Bank.

His public service also included stints at the U.S. Agency for International Development and the U.N. Development Programme. Earlier in his career, Medish served as a junior staffer in the office of Sen. Edward M. Kennedy and as pro bono counsel to Rep. Eleanor Holmes Norton.

Medish worked as Vice President for Studies at the Carnegie Endowment for International Peace, where he directed the programs on Russia, Eurasia and China.

A member of the Council on Foreign Relations, he is a former co-chairman of the St. Gallen Symposium and has participated in the World Economic Forum, the Milken Summit and Bilderberg. He was a visiting scholar at the Japan Institute of International Affairs in Tokyo.

Medish trained as a lawyer at Covington & Burling and Milbank Tweed Hadley & McCloy. He clerked for an appellate judge in Washington, D.C.