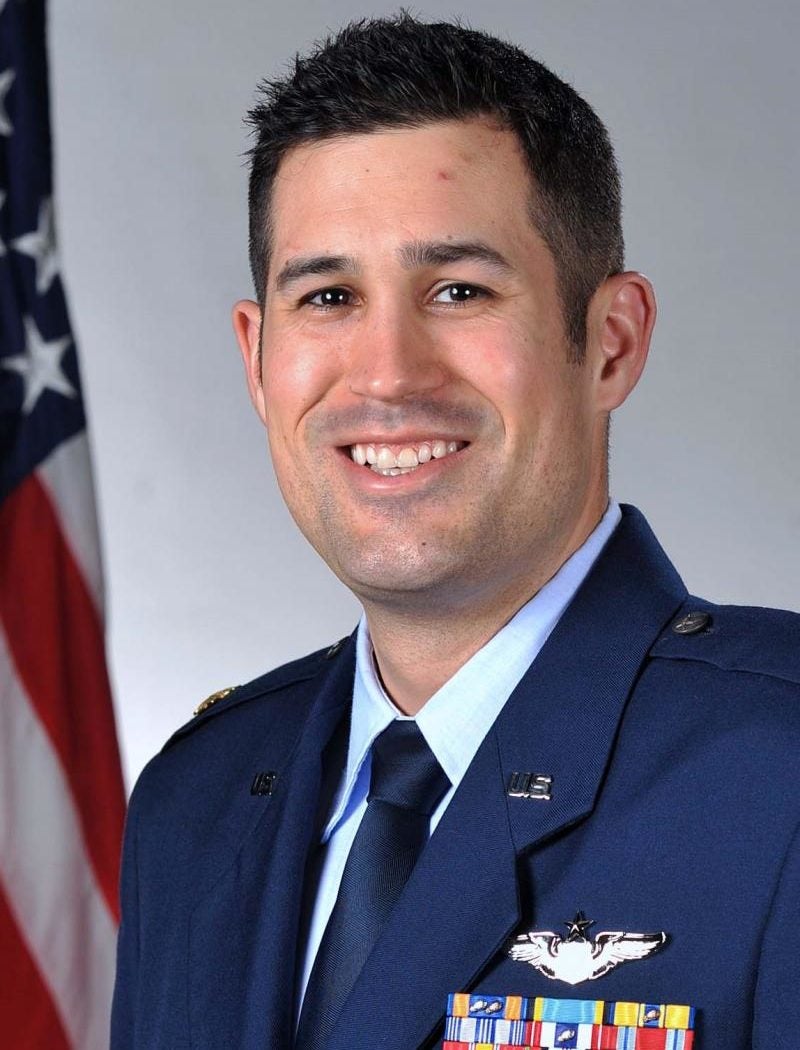 Major Michael C. Sadler previously served as Wing Deputy Director of staff and C-130J Instructor Pilot assigned to the 19th Airlift Wing at Little Rock Air Force Base. Major Sadler graduated cum laude from The Citadel and was commissioned in the Air Force in May 2007. Following KC-135 R/T initial qualification at Altus AFB, he was assigned to the 344th Air Refueling Squadron. He was then board selected to crossflow to the C-130J through the Phoenix Horizon program and has served in a variety of positions at the squadron, group, and wing levels. Major Sadler deployed as Assistant Director of Operations in support of Operations Freedom’s Sentinel, Inherent Resolve, and Resolute Support, providing leadership to over 1,100 combat sorties airlifting over 9 million pounds of military cargo. He is a senior pilot, having logged over 2,600 hours and flown 258 combat sorties in both tanker and airlift aircraft.