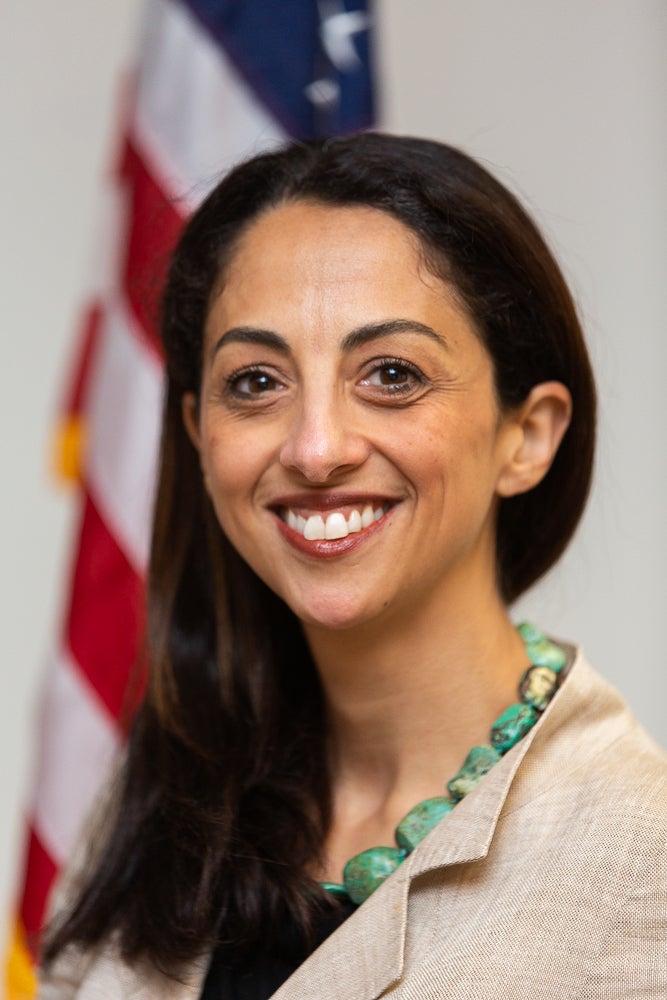 Miriam Murray is currently a Desk Officer in the Office of Canadian Affairs. From 2015-2017, Miriam was the Senior Spain and Portugal Desk Officer in the Western European Affairs office. Prior to that assignment, Miriam was a 2014-2015 Rusk Fellow at the Institute for the Study of Diplomacy at Georgetown University, where she taught a course on economic engagement in Southeast Asia as well as modules on diplomacy and statecraft to graduate students. Her previous assignments have included Deputy Economic Counselor at the Embassy Bangkok, Banking and Finance Officer at the Embassy in Baghdad, Watch Officer in the Operations Center, Consular/Economic Officer at Embassy Athens, and Deputy Economic Chief in Jerusalem.

Prior to joining the Foreign Service in 2004, Miriam worked in the private sector. She graduated with a BSBA from Georgetown University and an MA in International Relations and Economics from Johns Hopkins School of Advanced International Studies (SAIS). Miriam speaks Arabic, French, Greek, and some Swedish.