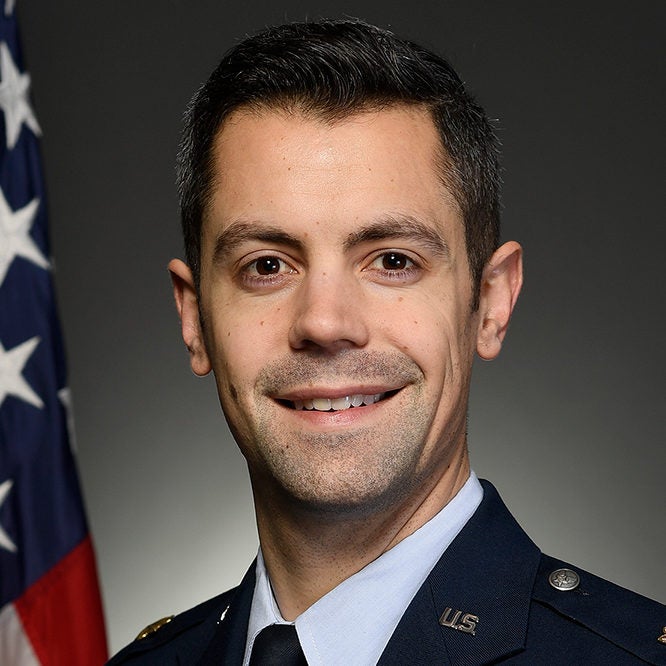 Major Cowan was most recently Executive Officer, Deputy Chief of Staff for Intelligence, Surveillance, and Reconnaissance where he acted as personal advisor to Headquarters Air Force senior leaders throughout the development of intelligence policy and programs valued over $13 billion. He is an intelligence officer and graduate of the United States Air Force Weapons School. He has commanded over 10,000 hours of intelligence, surveillance, and reconnaissance missions with airborne and national platforms and has deployed overseas in support of Operations Enduring Freedom, Iraqi Freedom, and Inherent Resolve. Major Cowan holds bachelor degrees in political science and economics from Oregon State University and a master’s degree in intelligence studies from American Military University.