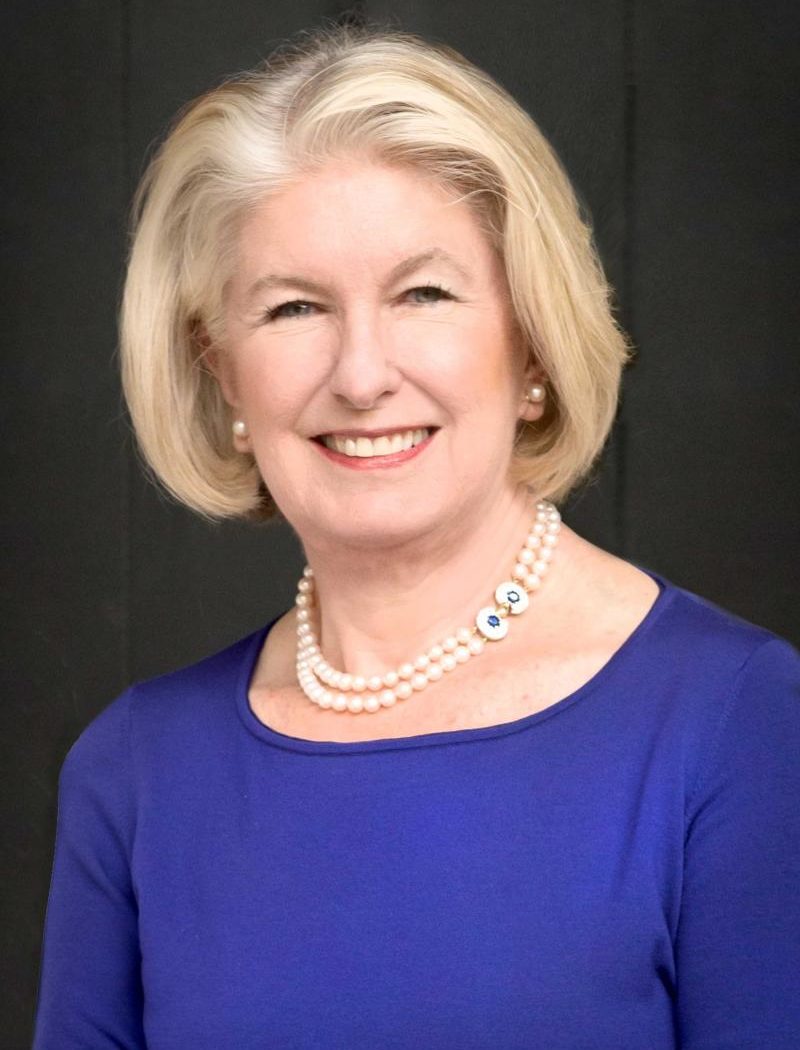 From 2003 through 2007, Amb. Smith taught Masters-level and undergraduate courses on Public Diplomacy at Georgetown University’s School of Foreign Service. From 2007 through 2014, Amb. Smith returned to the State Department for intermittent assignments leading overseas and domestic inspections for the Office of the Inspector General.

Amb. Smith serves on the boards of Georgetown University’s Institute for the Study of Diplomacy, the Smithsonian’s National Museum of Asian Art/Freer-Sackler Galleries, the Maryland/DC chapter of The Nature Conservancy, and The Annie Wright School in Tacoma, WA.