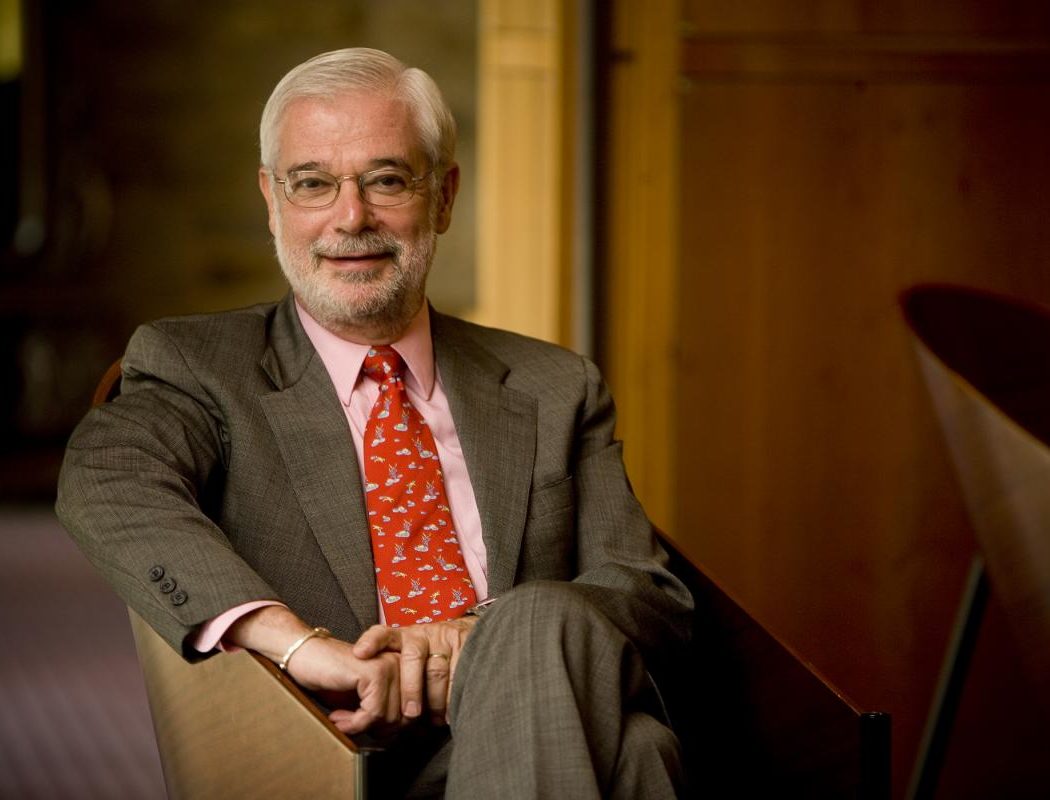 Sanford J. “Sandy” Ungar, a journalist and author, served as the tenth president of Goucher College between 2001 and 2014. Prior to assuming that position, Ungar was the director of the Voice of America, the U.S. government’s principal international broadcasting agency, for two years during the Clinton administration. He is a respected educator who previously served as dean of the School of Communication at American University. Ungar also is an international journalist with extensive experience at news organizations such as Foreign Policy, The Washington Post, and The Atlantic, and he was an award-winning co-host of All Things Considered at NPR. He is a graduate of Harvard College and the London School of Economics and the author or editor of six nonfiction books.