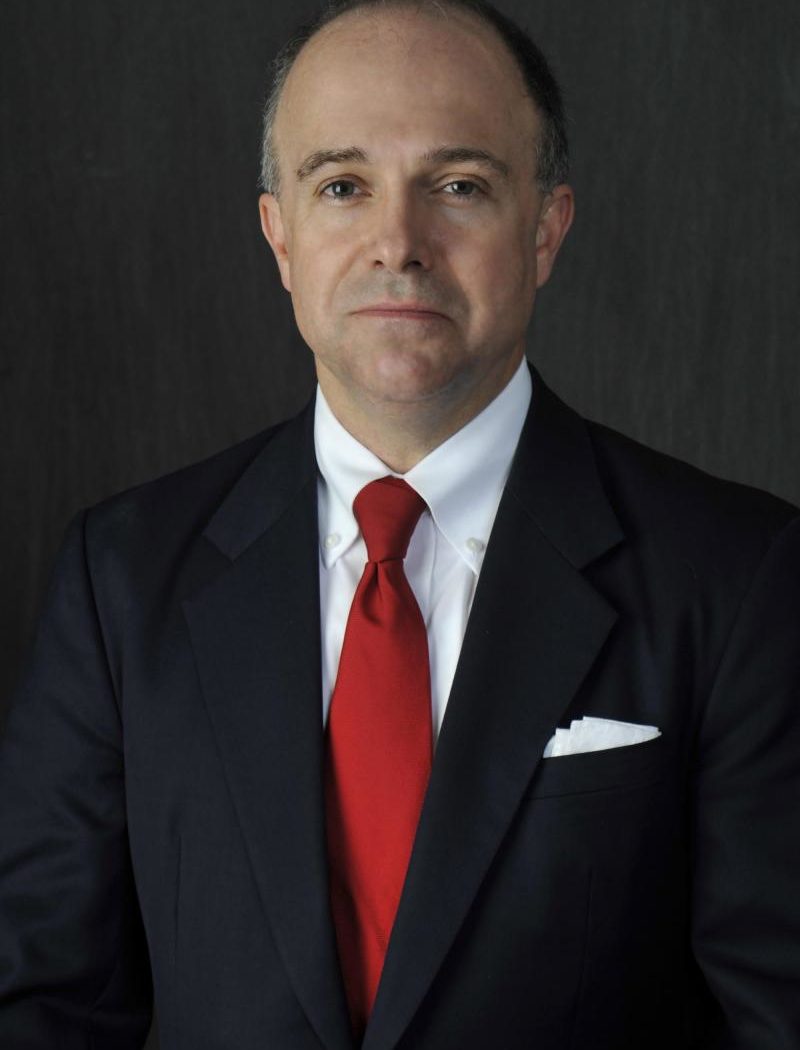 Mr. Steven G. Keating is the acting Senior Associate General Counsel, Legal Operations and Business Management Division (OGCX), Office of General Counsel (OGC), for the National Geospatial-Intelligence Agency (NGA). His is responsible for integrating legal advice across all OGC portfolios through structured and measurable collaboration on cross-cutting issues that impact NGA’s priorities, anticipating current and future client needs, and ensuring high quality legal service. He and his team manage legal portfolios that include: Legislative Matters; Intelligence Oversight/Civil Liberties and Privacy; and requests made pursuant to the Freedom of Information Act, Privacy Act, or through the Public Release Process. He executes OGC business management functions with an expert team of Staff Officers under the leadership of NGA OGC’s Chief of Staff, who matches resources, executive support, program management, and legal administrative support activities against NGA’s highest legal requirements, managing a premier legal office for NGA.

Prior to this assignment, Mr. Keating served as the 2016-2017 Intelligence Community National Security Law Fellow at Georgetown University’s Institute for the Study of Diplomacy, where he researched the intersection of diplomacy and the Law of the Sea. Previous assignments included serving as the Assistant General Counsel for Intelligence Oversight (2013-2016), and Assistant General Counsel for Mission and International Law (2003-2013), where he focused on international maritime law, served on multiple US Delegations to the International Hydrographic Organization, and counseled NGA on matters of international counterterrorism and humanitarian assistance/disaster relief. Prior to federal service, Mr. Keating worked in private practice from 1995 to 2003.

Mr. Keating served in the US Navy Reserve from 1983 to 2014, retiring at the rank of Captain. He is a licensed ship’s officer in the US Merchant Marine with a decade of service at sea on board oceanographic, hydrographic, and submarine cable laying ships. He holds a B.S. in Marine Transportation from the United States Merchant Marine Academy, a J.D. from Campbell University, and certificates from the US Command and General Staff Officer College (Military Planning) and Harvard University’s Kennedy School of Government (Senior Executives in National and International Security).