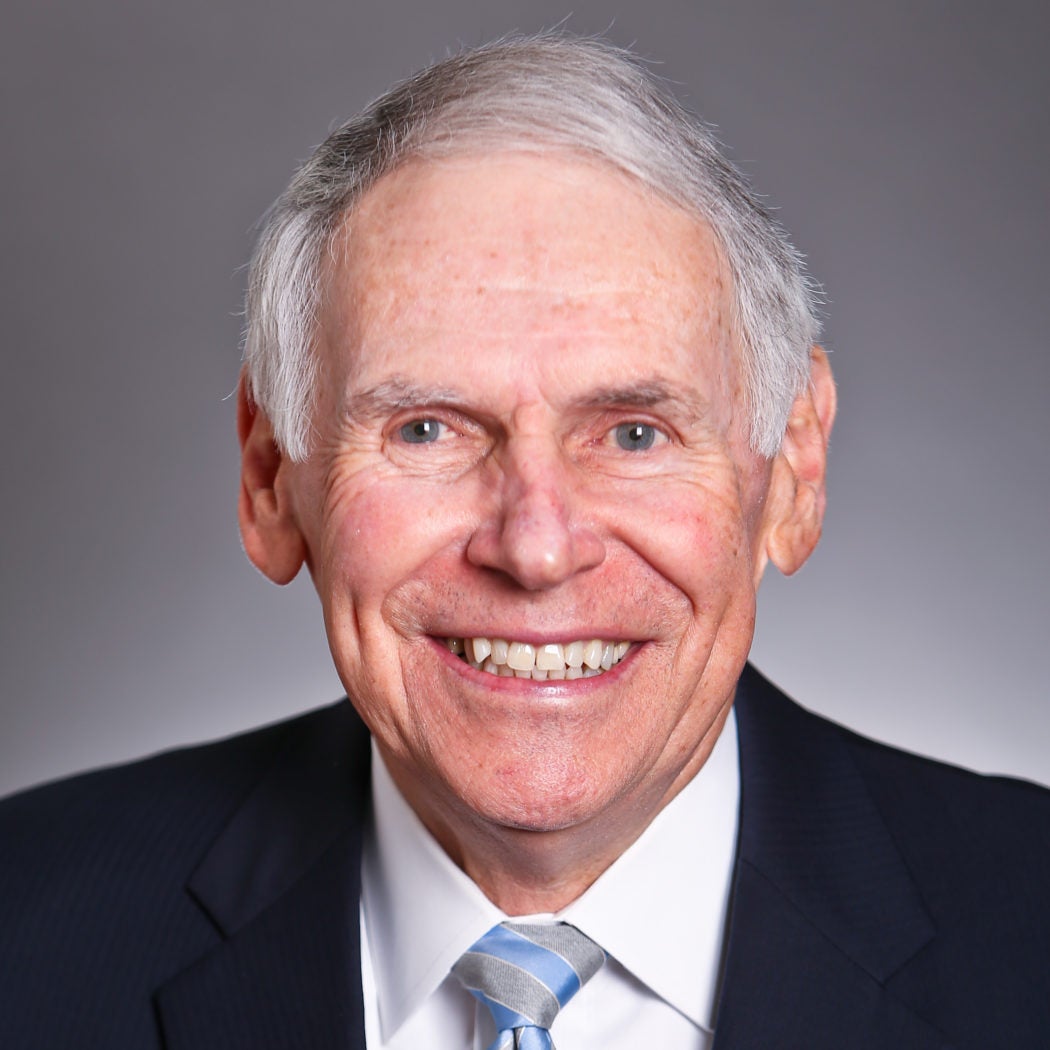 Admiral William J. Fallon retired from the U.S. Navy after a distinguished 40-year career of military and strategic leadership. He has led U.S. and Allied forces in eight separate commands and played a leadership role in military and diplomatic matters at the highest levels of the U.S. government. As head of U.S. Central Command, Admiral Fallon directed all U.S. military operations in the Middle East, Central Asia and the Horn of Africa, focusing on combat efforts in Iraq and Afghanistan. He led the U.S. Pacific Command for two years, directing political-military activities in the Asia-Pacific region.

His achievements include a resumption of military engagement with China, new outreach to India, a new agreement on a strategic framework with Japan, and humanitarian assistance to the victims of the 2004 Tsunami in SE Asia. He also served as Presidential Envoy to Japan, handling bi-lateral relations after the collision of a U.S. submarine and a Japanese fishing vessel. On September 11, 2001, Admiral Fallon was serving in the Pentagon as Vice Chief of the Navy. He personally directed the recovery of the Navy staff in the wake of the attack and led in the planning of the retaliatory attacks on Al Qaeda and Taliban forces in Afghanistan. He later commanded the U.S. Atlantic Fleet and U.S. Fleet Forces Command, with responsibility for the readiness of U.S. Naval forces worldwide. Admiral Fallon began his Navy career as a combat aviator flying from an aircraft carrier during the Vietnam War and participated in many vital U.S. military operations during the Cold War. He led a Carrier Air Wing in combat during the Gulf War of 1991 and commanded a Navy Battle Group and the U.S. 6th Fleet Battle Force during NATO military operations in Bosnia.

Admiral Fallon completed a year as a Robert E. Wilhelm Fellow at the Massachusetts Institute of Technology, Center for International Studies. He also serves on the Global Affairs Advisory Board of Occidental College and the Advisory Board of the University of California, San Diego School of International Relations and Pacific Studies. Admiral Fallon is a member of the U.S. Secretary of Defense Science Board and the Board of the American Security Project and several other corporate and non-profit Boards. He is a graduate of Villanova University, the U.S. Naval War College, the National War College, and has an MA in International Studies from Old Dominion University.

Chairman of the Board of CounterTack, Inc., a company in the cybersecurity business, Admiral Fallon is a partner in Tilwell Petroleum, LLC, advisor to several other businesses and a Distinguished Fellow at the Center for Naval Analyses. He has been a member of the Experts Group advising the Congressional Commission on the Strategic Posture of the U.S. and Co-Chaired the Center for Strategic and International Studies Commission on Smart Global Health Policy and was Co-Chair of the National Association of Corporate Directors 2009 Blue Ribbon Commission.

Admiral Fallon and Mary, his wife of 47 years, are the parents of four children; Susan, Barbara, William, a serving naval officer, and Christina. They have four grandchildren. When they have free time, Bill and Mary Fallon visit their vacation home in Montana, where they enjoy hiking, fishing, reading history and the company of good friends.