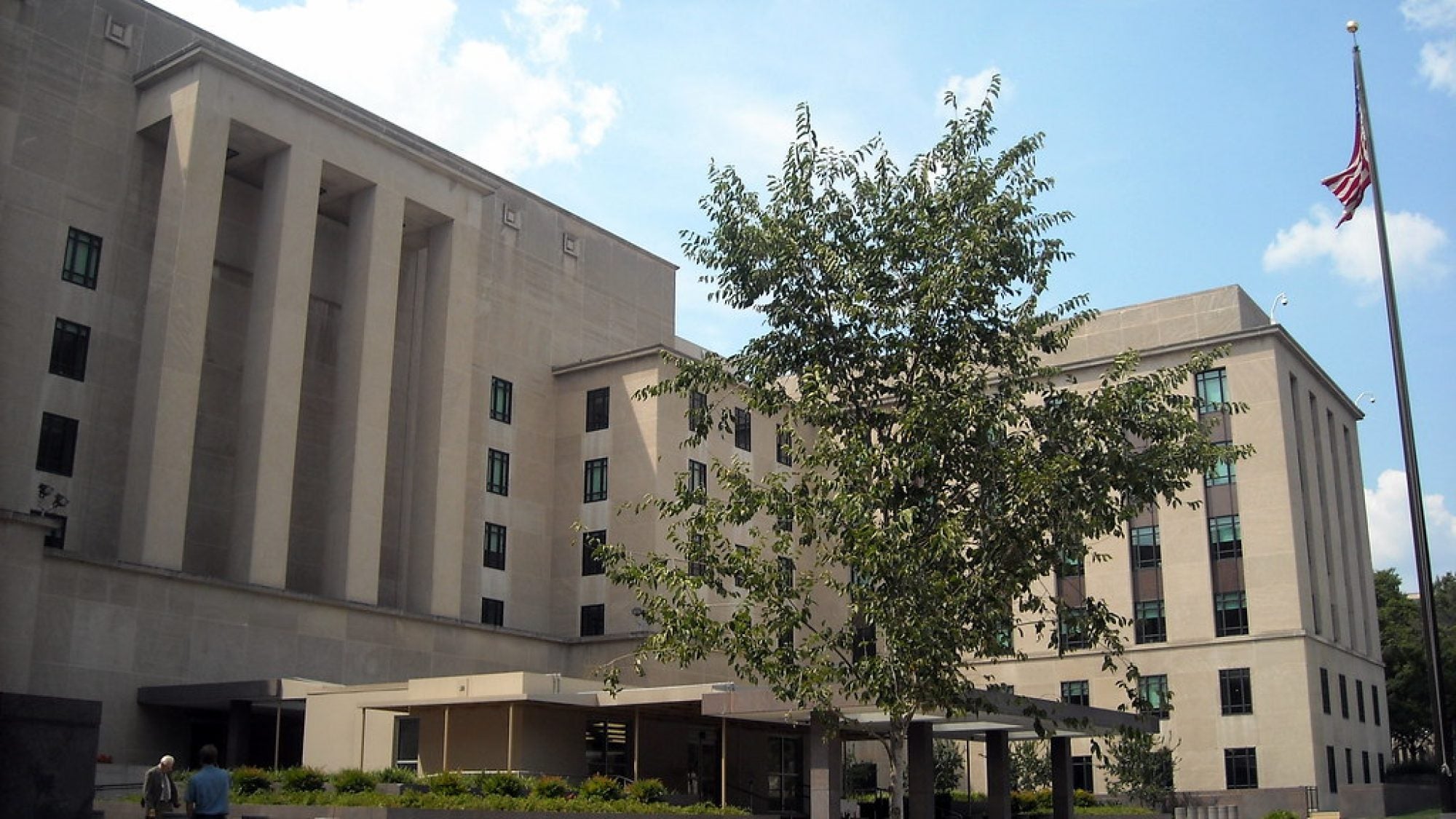 Title: In Review | The State of State’s Diversity: Why American Diplomacy Should Look Like America

On October 29th, ISD hosted an event to launch a report by the Government Accountability Office (GAO) on the issue of diversity at the State Department: Additional Steps Are Needed to Identify Potential Barriers to Diversity.

GAO Senior Economist Nisha Rai presented the report’s main findings – what are the facts, what are the implications, and what are the steps going forward to ensure that America’s diplomacy and diplomatic corps reflect America’s realities?

After the presentation, GAO Director of International Affairs and Trade, Jason Bair; ISD non-resident fellow and former Director General of the Foreign Service, Ambassador Linda Thomas-Greenfield; and ISD board member and former Acting Assistant Secretary in the Bureau of Democracy, Human Rights, and Labor, Uzra Zeya discussed the broader issue of diversity in the Department of State. ISD Director, Ambassador Barbara Bodine, moderated.

Ambassador Linda Thomas-Greenfield spoke about the overall culture of the State Department and how, as Director General, she had tried to make sure everyone found mentorship and had the opportunity to see people who looked like themselves in the State Department. Many FSOs were discouraged by the lack of diversity they found in the Department. She said, “It wasn’t just getting more people in at the entry level. It was about how you mentored, supported, coached and pushed people up to the higher levels and that’s where the culture came in.”

The panel explained how the State Department acknowledges the lack of diversity, but that change is slow and acknowledgement of the problem is only a first step. Jason Bair explained that senior executives in the GAO, for example, are required to explain how they helped to support the implementation of the GAO’s diversity workforce plan as part of their performance appraisals. He explained that this is an important step, but the panelists agreed that these answers can be difficult to quantify, and that actual progress with respect to diversity is difficult to measure.

Ambassador Bodine, who has overseen several diversity initiatives as ISD Director, asked panelists to explain exactly why diversity is important to diplomacy. Uzra Zeya argued that a lack of diversity is a national security risk for the United States because “the irrefutable body of evidence shows that institutions or organizations that are more diverse are more innovative, are more impactful and that failure to really correct that deficit I believe very strongly undercuts the effectiveness of our diplomacy abroad, of our decision-making internally and really our ability to truly represent the American people.”

Ultimately, all three panelists agreed that one of the main barriers to diversity at the State Department is accountability. This includes accountability for making a career accessible to people of diverse backgrounds, for mentoring people throughout this career, and for providing people with the resources to continue on their career in Foreign Service. As Zeya concluded, “I believe that transformative change is possible, but it won’t be easy, and it really will require diversity and inclusion being everyone’s job.”