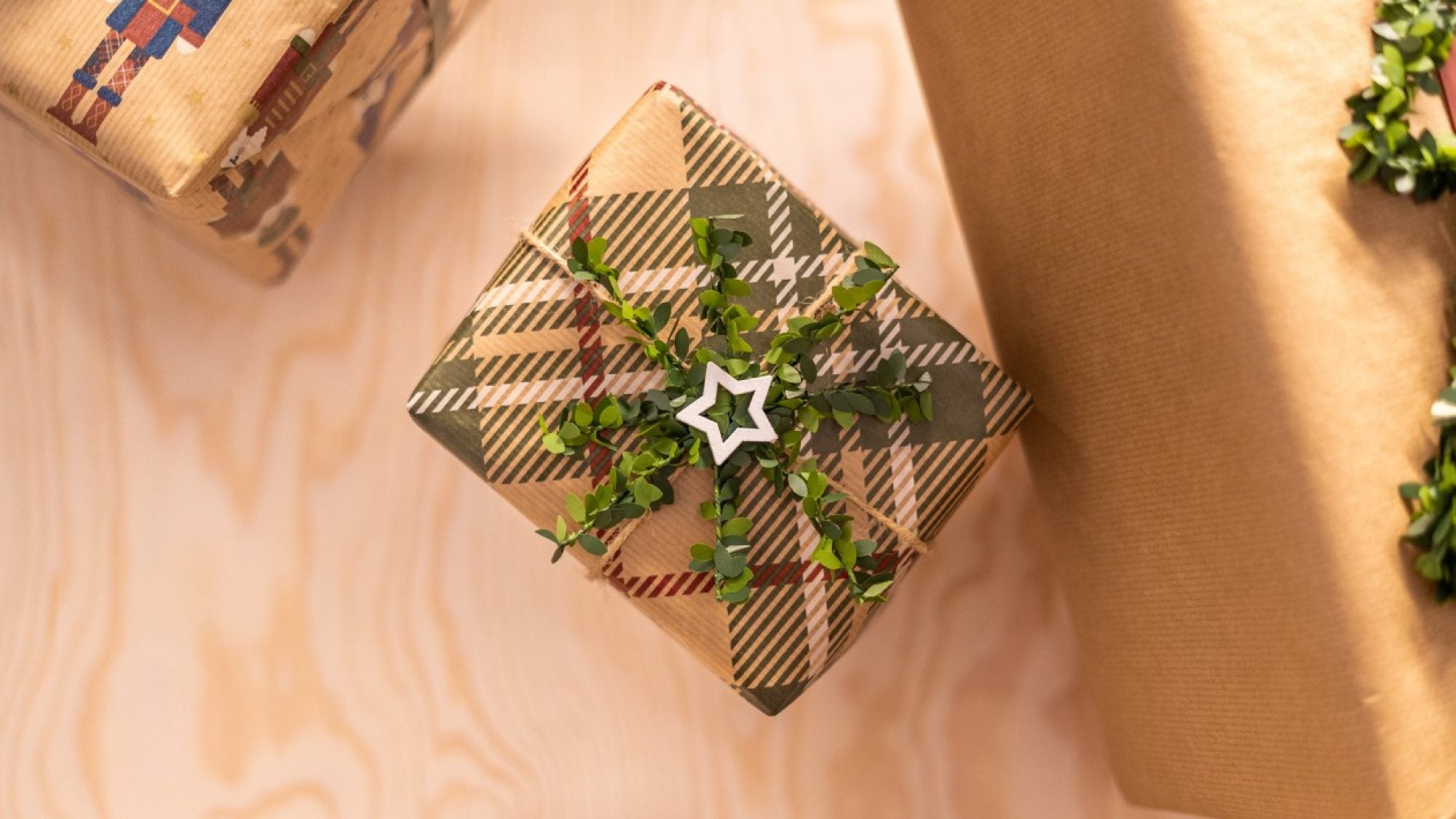 This piece first appeared on ISD’s blog, The Diplomatic Pouch, hosted by Medium.

As 2021 draws to a close, we’re looking back at the 10 most popular posts from The Diplomatic Pouch this year: We’ve brought you pieces on leadership and innovation and in October launched our new blog series A better diplomacy. We also published a report on the growing retention crisis at the State Department, which generated considerable conversation and debate. And throughout the year, we tapped our network of seasoned diplomats to bring you thoughtful analysis of current events. Here were the pieces you enjoyed the most:

The retention crisis at the State Department

The report “The Crisis at the State Department,” authored by graduate students at the Harvard Kennedy School and published by ISD, found that 31 percent of current Foreign Service Officers are seriously considering leaving the State Department and are actively seeking other opportunities. After publishing the report, several blog posts provided additional analysis and incorporated the perspectives of current and former Foreign Service Officers.

The report on the State Department retention crisis spurred many conversations, both inside and outside ISD, about opportunities to reform and improve not only the U.S. Foreign Service, but the entire field of diplomacy. This spurred us to create a new blog series, ‘A better diplomacy,’ which highlights innovators and their big ideas for how to make diplomacy more effective, resilient, and adaptive in the 21st century. Many of these pieces continued to focus on State Department reforms, while others looked at the role of digital multilateral diplomacy in a COVID-19 world, the importance of diversity in diplomacy, and the need for diplomatic strategies to respond to increased global displacement. Stay tuned for more in 2022!

Among our most popular posts in 2021 were posts in our series diplomatic leadership, authored by well-established, battle-tested leaders in the field of diplomacy. These posts stressed the importance of empathy, consistency, and tact in positions of leadership. They also focused on the importance of relationships and making decisions driven by values.

In addition to our ongoing series, we were also able to bring you thoughtful analysis of current events, from current and former diplomatic practitioners. Our readers especially appreciated Ambassador (ret.) Gordon Gray’s analysis of the Tunisian president’s power grab this summer. Having served as the U.S. ambassador to Tunisia during the Arab Spring, Ambassador Gray provided unique insights into the diplomatic impacts of the president’s decisions and the role of Tunisia’s civil society in holding him accountable.

Of course, this list only scratches the surface of all we’ve covered in The Diplomatic Pouch this year. We continued to provide tips to foreign affairs instructors on how to create engaging classrooms and prepare the next generation of global diplomats. We shared the findings of ISD’s spring 2021 working group on the hunger-climate-conflict nexus, and our Fall 2021 working group on corruption. And we curated analysis pieces from emerging and established diplomatic scholars on issues ranging from energy diplomacy in the Mediterranean, to the use of artificial intelligence in disaster response, to the rise of Chinese foreign aid in Sub-Saharan Africa.

Thank you to all our contributors and readers for an excellent year, and we’ll see you all in 2022!