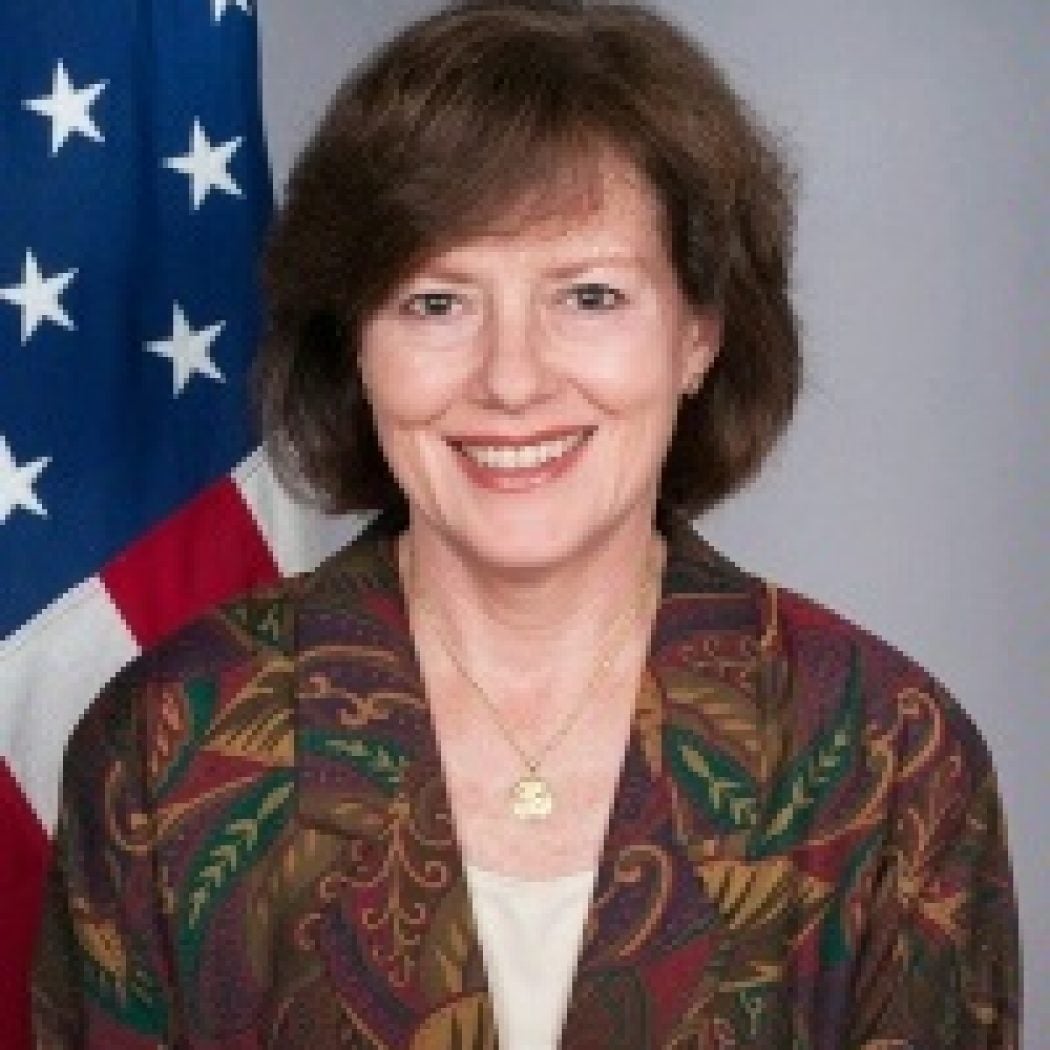 Ambassador Elizabeth Richard served most recently as the U.S. Ambassador to the Lebanese Republic, from 2016 until 2020. Prior to this, she served for nearly three years as Deputy Assistant Secretary of State for U.S. Assistance. She was the Deputy Chief of Mission in Sanaa, Yemen, from 2010 to 2013. She is a career foreign service officer, with 30 years of service. From 2008 to 2010, Ambassador Richard was the Border Coordinator in Islamabad, Pakistan, where she maintained oversight of all U.S. programs along Pakistan’s border with Afghanistan to ensure that U.S. efforts were synchronized across both regions. Her previous assignments included a year as director of counter narcotics and civilian police training programs in Afghanistan, two years as deputy to the special Ambassador for War Crimes issues, where she worked on Guantanamo Bay issues and on U.S. support for international war crimes tribunals, and a year as special assistant to the Under Secretary of State for Political Affairs, where her responsibilities included non-proliferation and political-military issues. Her other overseas assignments included Rome, Italy, where she worked for one year in the Italian Foreign Ministry and then joined the U.S. Embassy. She also served in Bangkok, Thailand, where she was special assistant to the Ambassador.

Ambassador Richard is a graduate of the National War College in Washington DC, and of the NATO Defense College in Rome, Italy. She has a law degree from Southern Methodist University and practiced admiralty law in Texas before joining the Foreign Service.