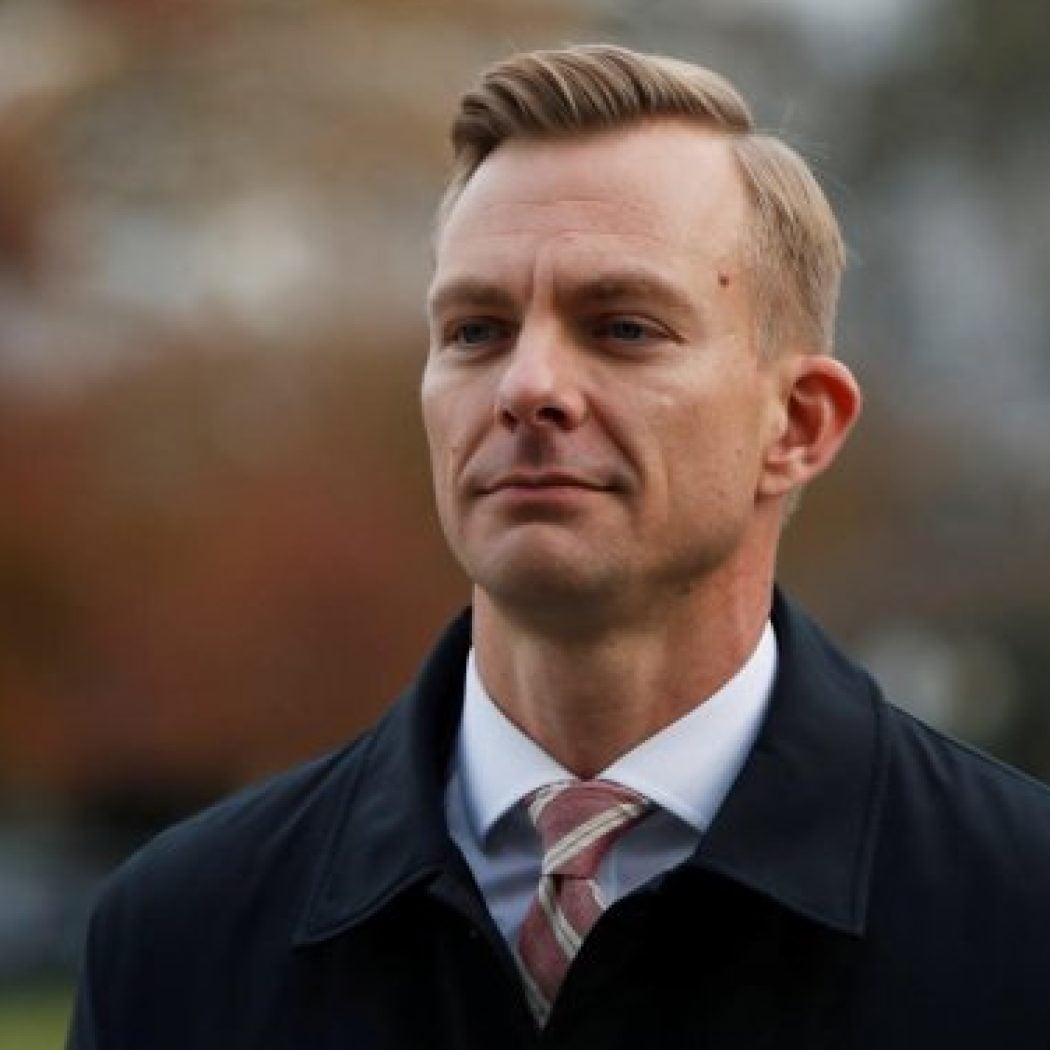 David Holmes is a career member of the Senior Foreign Service with twenty years of experience at the Department of State. He has spent much of the past decade in senior leadership positions overseas and in Washington developing and implementing policies concerning Russia and Ukraine. He served most recently on the Policy Planning Staff in the Office of the Secretary, where he led the development of the diplomatic contingency plan for Russia’s war in Ukraine. He served as Political Counselor at Embassy Kyiv, where he helped achieve Ukraine’s designation as a NATO Enhanced Opportunity Partner and established Ukraine’s Anti-corruption Court, ultimately testifying in the House impeachment hearings. He served at Embassy Moscow consecutively as the Deputy Political Counselor and as the Senior Energy Officer, where he implemented sanctions on Russia’s energy sector in response to its occupation of Ukraine’s Crimean peninsula.

During previous assignments focused on South Asia, he served in Washington on President Obama’s National Security Council staff as Director for Afghanistan, where he helped negotiate the U.S.-Afghanistan Strategic Partnership Agreement. As Special Assistant for South and Central Asia to then-Under Secretary of State Bill Burns, he helped achieve the UN Security Council statement supporting India’s eventual permanent membership. In New Delhi, he was part of the team that concluded the landmark U.S.-India Civil Nuclear Cooperation Agreement and developed the U.S.-India Counterterrorism Cooperation Initiative in response to 2008 Mumbai terrorist attacks. Before that, as a political officer in Kabul, he helped the Afghan government establish its new Independent Directorate for Local Governance. His prior overseas assignments included Bogotá, Colombia and Pristina, Kosovo.

David is a graduate of Pomona College and holds graduate degrees from the University of St. Andrews in Scotland and from Princeton University’s School of Public and International Affairs. He is the recipient of ten Superior Honor Awards and the 2014 Rivkin Award for Constructive Dissent.